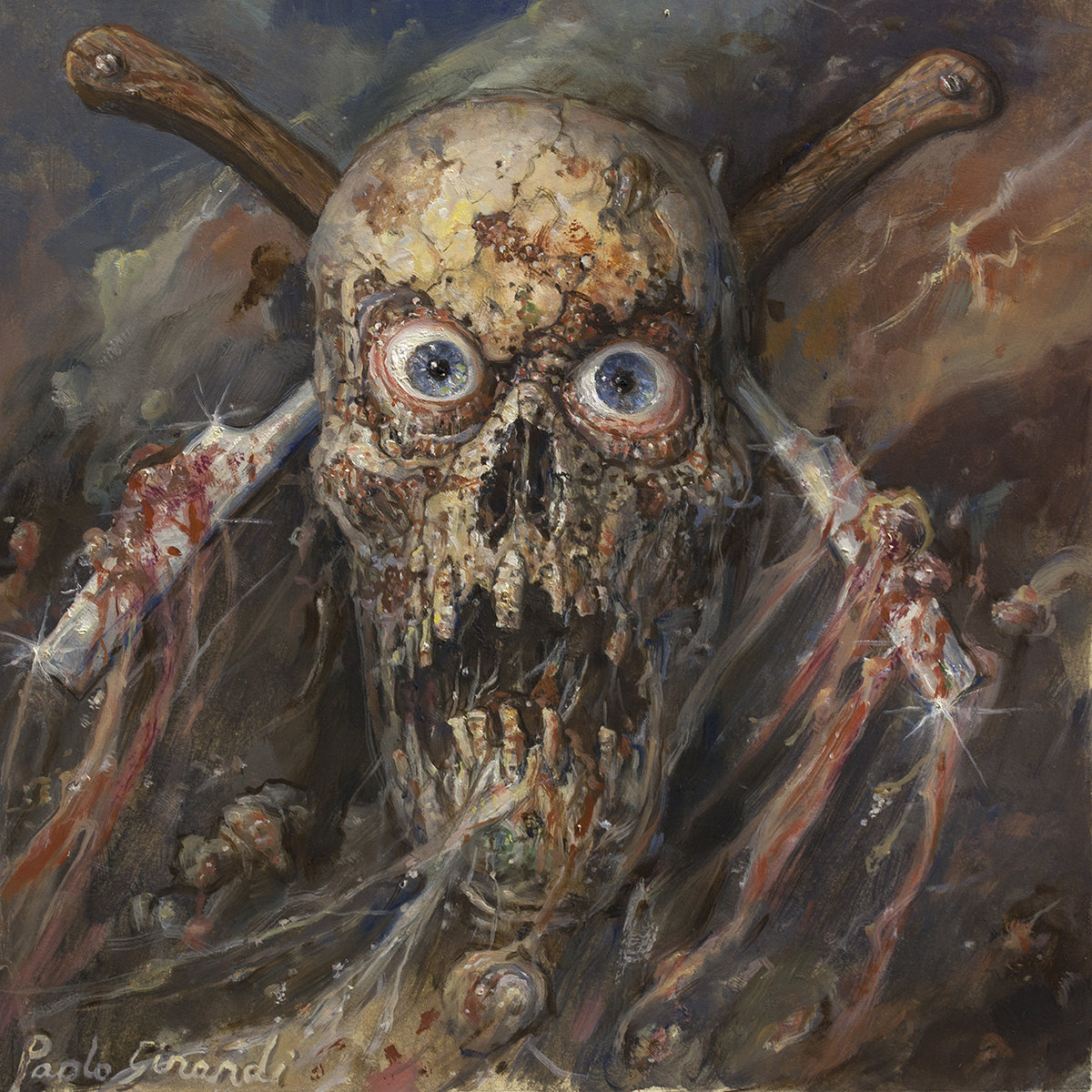 Ripping Death
Tales of the Ripper

This is not so much ripping death metal—more like galloping, but it can rip in its own right. The debut demo from Ripping Death is one of those rare “fun as fuck” death metal releases—and those are rare, like finding that gem you’ve been looking for on Discogs for cheap. The riffs do veritably gallop along, making the pace and tone fun, not scary death metal. Those riffs are the thing that make this demo solid gold. The core may be straight up, but it lets the background of soloing and jamming get entertaining. The cover art suggests a little bit of the lightheartedness: The quite gruesome-looking skull and blades are offset by the skull’s almost googly eyes. While only four songs, it indicates possible development for the band and the ways that they could toughen up with their cover of Cianide’s “Rage War.” Push play and rip in any fashion you see fit. –Bryer Wharton