SLUG Mag Soundwaves
Episode #389 – Bobo
00:00 / 17:54
Spotify Stitcher
RSS Feed
Share
Link
Embed
Rise Against is a staple of modern punk rock, and it’s unlikely that anybody has survived this long without hearing them mentioned somewhere. 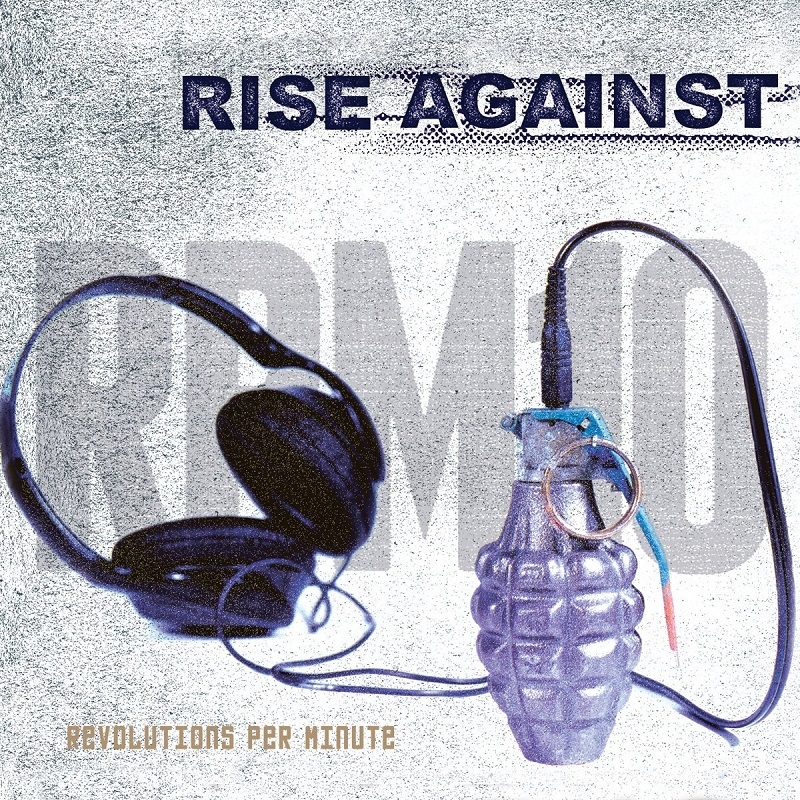 Rise Against
RPM10
Fat Wreck Chords
Street: 05.28
Rise Against = Anti-Flag + The Killing Tree
Rise Against is a staple of modern punk rock, and it’s unlikely that anybody has survived this long without hearing them mentioned somewhere. Take a look back at Revolutions Per Minute, their classic breakout album, and it’s pretty easy to see why. Fast-paced hardcore-inspired political punk rock, held aloft by the gruff heat of the great Tim McIllrath: singles like “Heaven Knows” and “Like The Angel” are classics that any punk should recognize. If you’ve never heard this album before, there’s no better opportunity than now to give it a shot and find out why we’ve been raving about it for the past 10 years. For die-hard fans, the new packaging and the addition of most of the album in demo form are going to be more than enough to encourage a second purchase. And besides—if your original copy isn’t worn out after 10 years then you haven’t listened to it enough. Isn’t it time for a new one? –Matt Brunk
Photos: