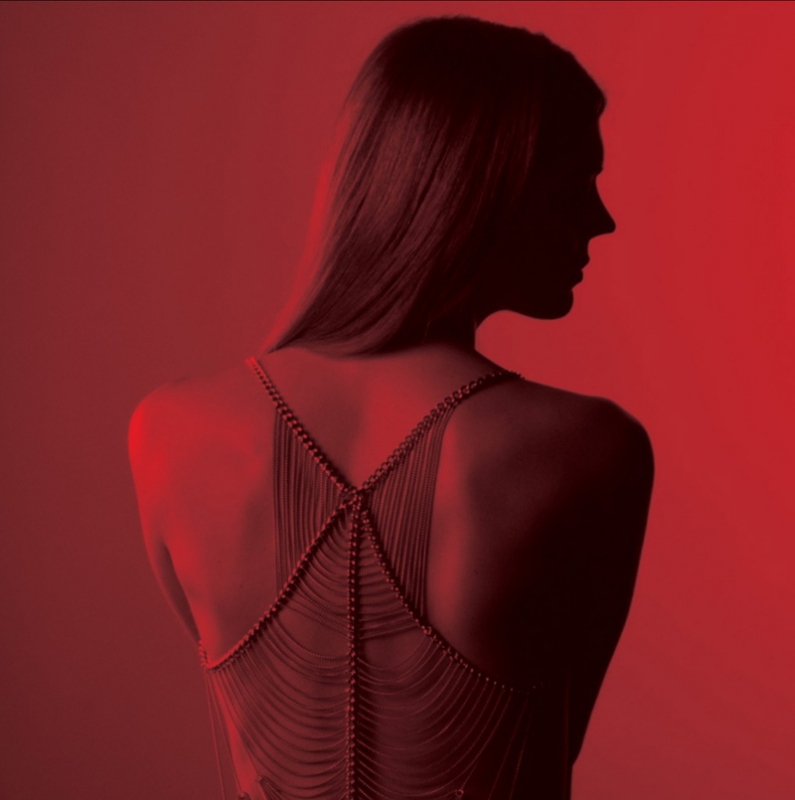 Fresh from her recent guest stint on Lil Silva’s “No Doubt,” UK vocalist Lowe’s debut EP showcases a new and striking talent. While musically, the EP’s tunes sound as though they could have been created in the early 2000s—think Portishead’s drone and Lamb’s pop catchiness merging together—vocally, these four tracks are elevated by her dramatic flair and experimentation at play, especially on the title track and the seductive “Me & Your Ghost.” The more acoustic-based “10K Balloons” initially sounds like a ballad, until the dub and reverb kick in. The pleasant “Games” has a jazz-tinged suavity to it and is the most upbeat sounding of the four tunes. Co-produced by Kwes (Eliza Doolittle, Damon Albarn) and Dave Okumu (The Invisible), the duo’s draping of Lowe’s backgrounds may initially sound a tad dated, but in today’s retro-obsessed scene, maybe that’s not such a bad thing. –Dean O Hillis
Photos: