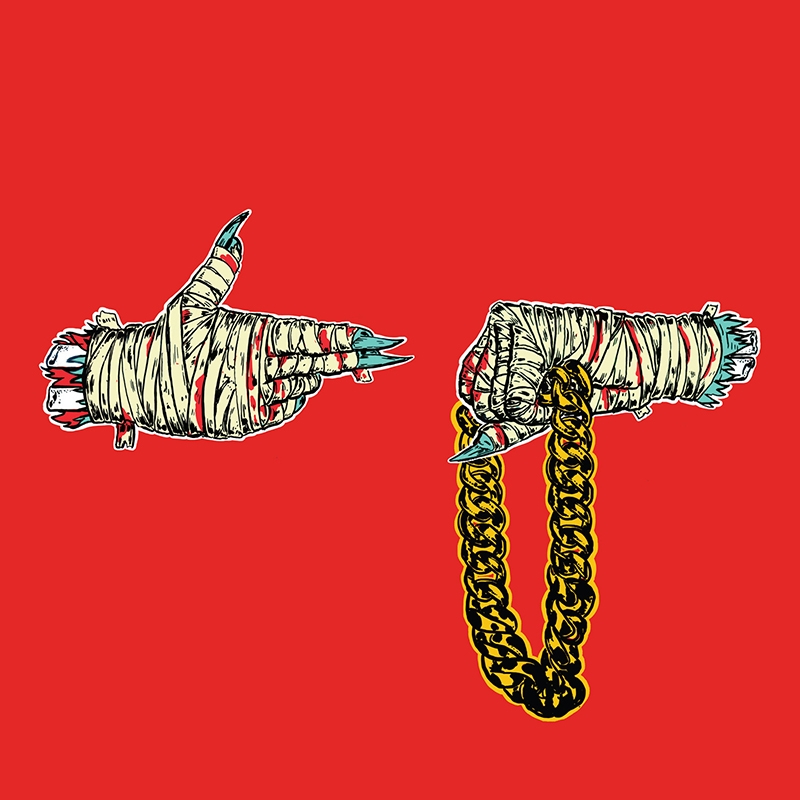 “Run The Jewels is the answer, your question is, what’s poppin’!?” El-P’s declaration rings loud and clear on RTJ2’s opening track. No one’s coming harder in rap right now than Killer Mike and El-P. Their second album is harder, better, faster and stronger than their debut. El-P is on another planet when it comes to production. By mixing the throbbing bass of EDM, jumpy synth patterns of IDM, guitar riffs of psychedelic rock and drum kicks of hip-hop, he’s creating beats that are straight out of a Transformer’s house party. Killer Mike is Southern to the bone. His words are preached, not rapped, and they hit as hard as drums. Artistically, these two are unstoppable, and they’re undeniably good at their craft, but their message isn’t doing much to change the ugliness in the world that they rap about. For that reason alone, I’ll put something else on repeat. –Justin Gallegos