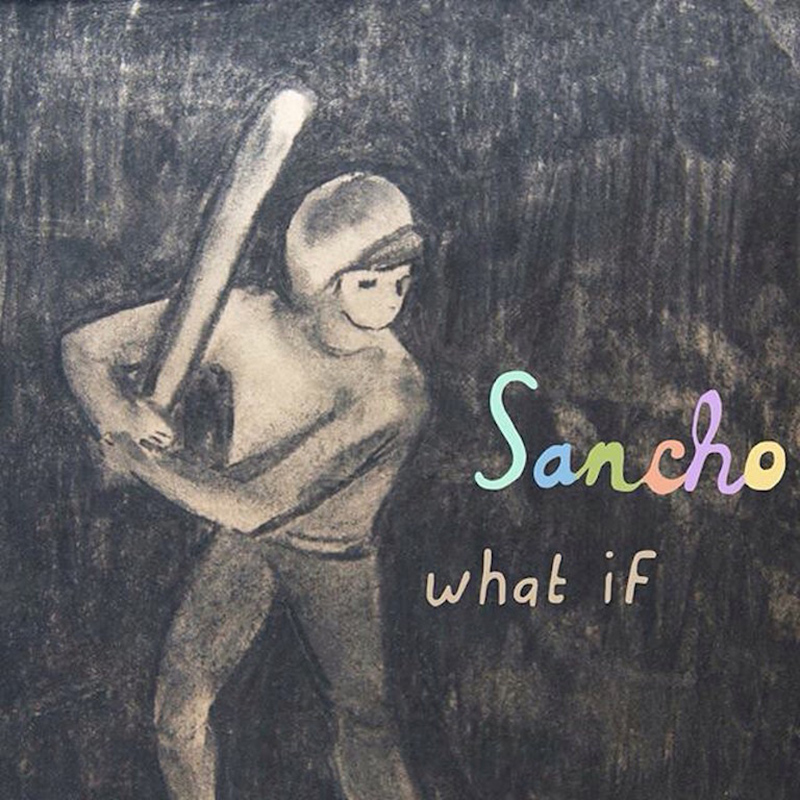 Review: Sancho – What If Portland-based quartet Sancho appear to have time-travelled to us from the power pop mecca of the mid-1990s. On their debut EP, What If, the band wrestles with the same perpetual state of rejection and self-loathing that will be familiar to anyone who has attended a Vans Warped Tour. On “Something to Talk About,” Mo Troper’s vocals explore a wide range of nuanced melancholy as he repeats, “Go on and break my heart so I have something to talk about.” While Sancho’s style veers more to the pop end of the power pop spectrum, their songs are packed with enough chunky guitar riffs and angst-ridden lyrics to reopen those pleasantly nostalgic wounds that plagued the adolescence of Generation Y. –Alex Springer