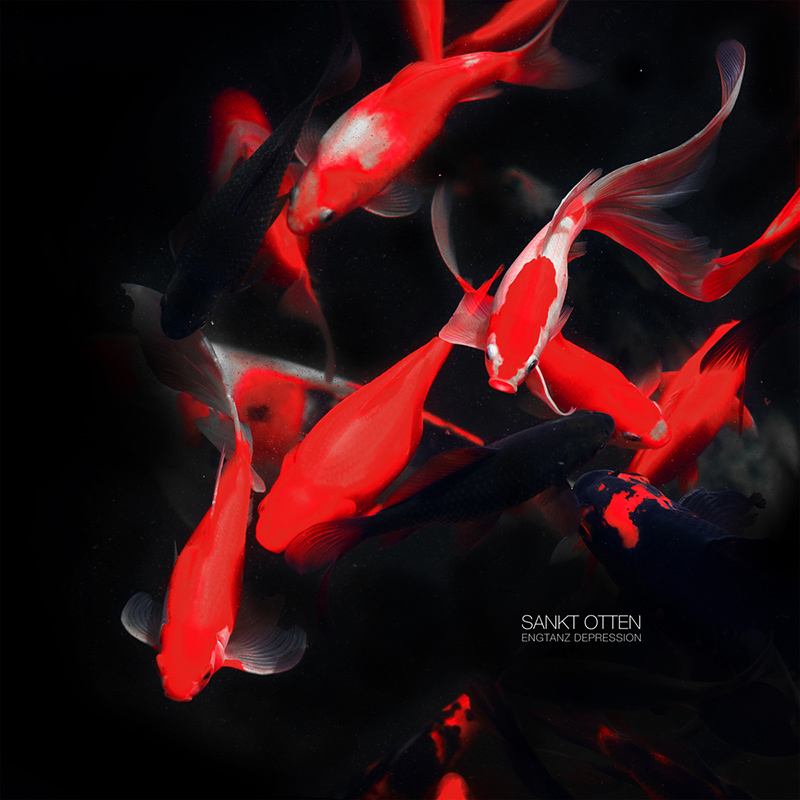 Sankt Otten’s “Depression” is exactly that—depressing. The beats on the album are quite simple and slow, made from what sounds like a low-quality production software, and each track has little attention to detail put into it. Track four, “Im Lichtorgelparadies,” sounds like background noise for a video game menu, down-tempo-synthesized to the point that you can’t distinguish the sounds of any of the instruments. The only other conteext I could think of where music like this would fit in would be as a sample sound on GarageBand. This album definitely isn’t something I would go out of my way to look for, and if I were to hear a snippet of it while skimming iTunes, I would probably pass after a few seconds. –Julia Sachs