Sannhet = Deafheaven + Explosions in the Sky 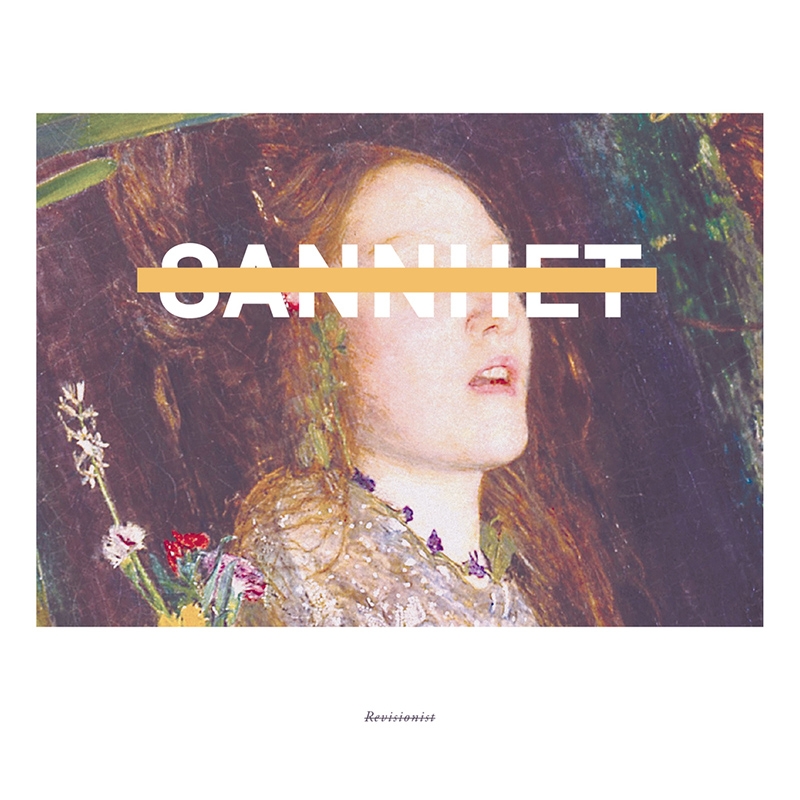