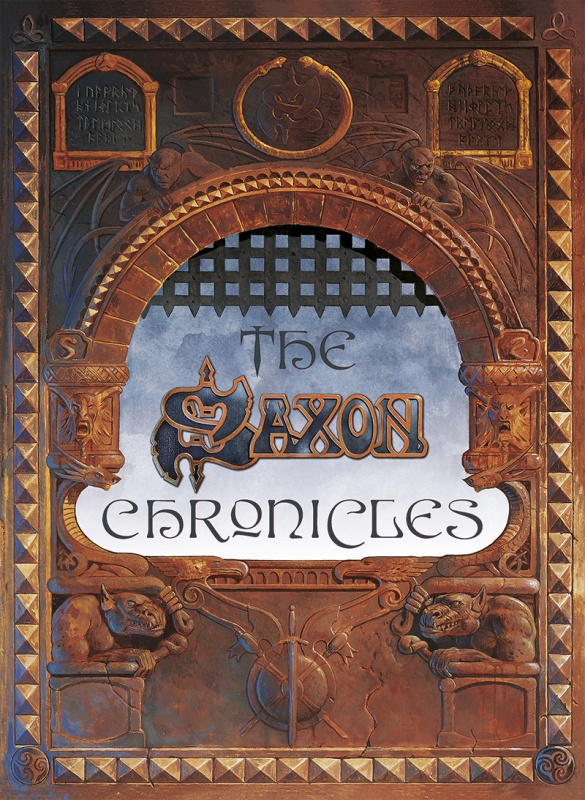 Saxon
The Saxon Chronicles
UDR Records
Street: 02.13
Saxon = Grim Reaper + Tygers of Pan Tang
This re-release of Saxon’s Rock ‘N’ Roll Gypsies 1989 Live album spans the band’s career up until 1989, including hits from albums such as Denim and Leather, Rock the Nations and Destiny. The production on this album is fantastic, especially for a live album. The balance between instruments and vocals is perfect, and Saxon sounds great live. The precise execution of guitar riffs, New Wave of British Heavy Metal drumming and Biff Byford’s vocals make the album sound as if it is being performed right in front of you. This album is an excellent substitute for fans who miss(ed) out on seeing Saxon live, especially during the band’s glory days. –Madi Smith
Photos: