Review: SBTRKT – Wonder Where We Land 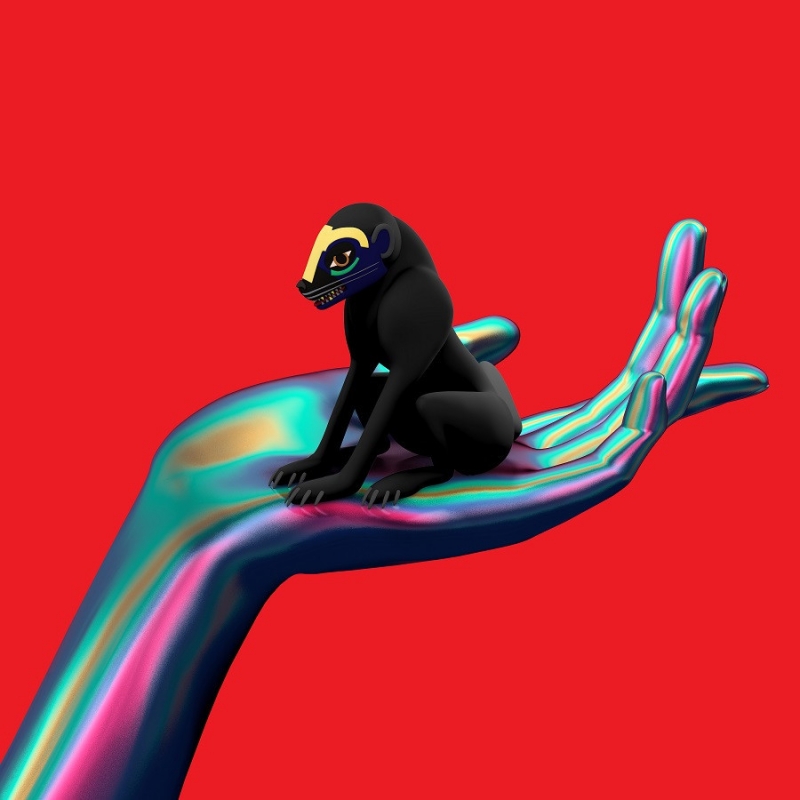 Wonder Where We Land

If this album is less “pop” than SBTRKT’s debut, it’s because it’s deeper and more emotional. SBTRKT is a producer whose sounds occasionally convey a sexual undertone, but overall, they exude class. They may have nothing to do with the sexual, but they’re so smooth and lucid that they never fail to reach your deepest emotions, especially on this album. On “Higher,” rapper Raury gives a subtly sinister rap about defying expectations, or carelessly exemplifying them, and caring less about a father who left him. There are some danceable numbers, like “Lantern,” that could lend themselves to some intense footwork routines, but the rest of the album finds SBTRKT in a paced and abstract atmosphere working with showy vocalists like Caroline Polachek of Chairlift and A$AP Ferg, who complement SBTRKT’s otherworldly dub sound. In terms of futuristic music, this is one of the most essential albums of the year. –Justin Gallegos
Photos: