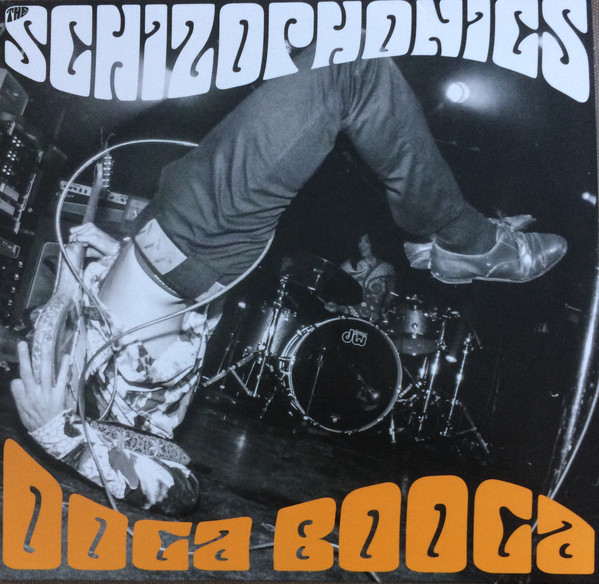 Within the grooves of Ooga Booga, there is a delightful infusion of psychedelic notions mixed with soul sensibilities and highly electrified, fuzzed-out riffs. It’s the kind of sound breathes life back into a weary spirit, shocking the system by compelling one to wet their finger and jam it into an electric socket for a sense of enlightenment.

Next is “Electric.” This is a track that celebrates all the notions of 1970s hard rock while seizing the untamed nature of late ‘60s psychedelia. It invokes sounds like that of The Nazz with a little infusion of the long departed Jimi Hendrix—think a heavy and mind-berating noise meant for the feral likes of youthful angst.

Much of the magic on this record is found on the B-side. “Rat Trip” is easily the mover and groover on Ooga Booga. It’s a song that begs for The Sonics mixed into a delicious freakbeat frenzy. Start with this track and you can’t go wrong.

“Venus Transit” is a perfect, fuzzed-out psychedelic transfusion of noise. It’s a hard sound that again begs for the late ‘60s with a result that would have Janis Joplin spin out of her deep grave. This is of course courtesy of the vocalist’s whiskey-soaked vocals, layered in static desperation. The frantic delivery of “Venus Transit” is a superb conclusion to this record.

Ooga Booga is a must-own record that lacks any filler music. This record is no tasteless rendition of shoegaze-infused psychedelia or bastardized poppy-garage rock. No, ma’am—The Schizophonics mix the most diabolical elements of the music to infect the airwaves from the ‘60s and ‘70s. It’s done with taste and skill.

Furthermore, this is music with genuine feelings of rock n’ roll’s greatest asset: untamed desperation. It’s the kind of music to jolt life back into an otherwise monotonous existence. These reasons alone should be enough to convince you to acquire this record. With Ooga Booga gracing your turntable, you’ll show off a certain intrigue otherwise missing from most poor souls—or a cheeky adolescent nature that can only be found in the degenerate, youthful type destined for the savage trappings of a rock n’ roll lifestyle. –Nick Kuzmack