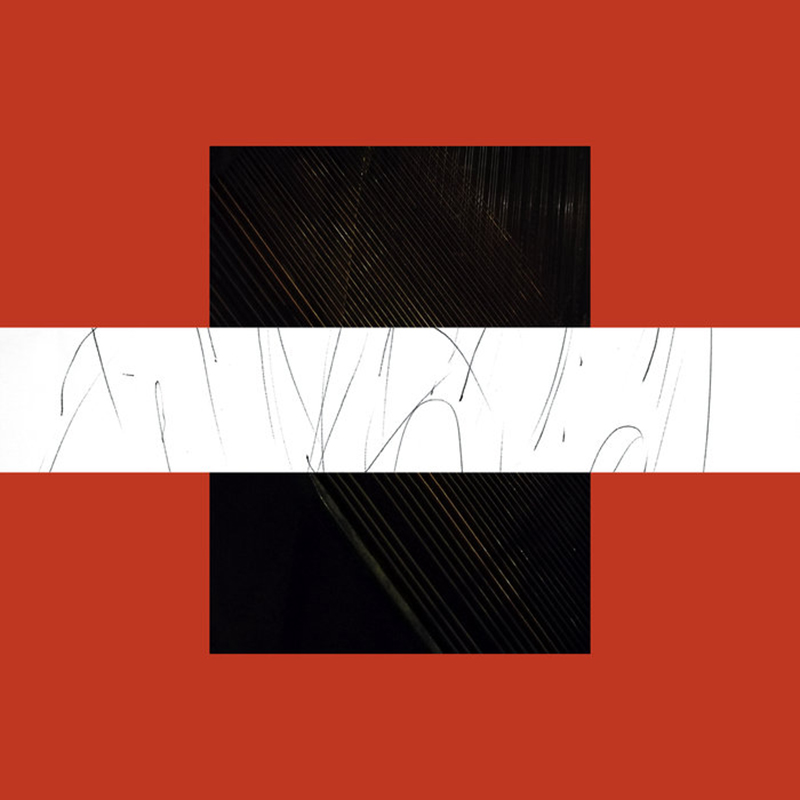 While under the name Oto Hiax, Scott Gordon’s music with Mark Clifford exudes a weightless and cosmic feeling. Their self-titled debut from last year saw the duo using nostalgic harmonies and heart-wrenching melodic fragments to transport the listener into an otherworldly, romantic state. However, every now and then, particularly on tracks like “Hok,” there was a sudden presence of a vibrant disturbance. Crushing noise and paranoid percussion replaced the otherwise silky timbres. Relief Tours shows that these moments might’ve been a consequence of Gordon’s input, as here he discards any sense of transcendence in favor of heavy, haunting music that teems with unsettling life.

This sense of being gives the music a palpable physicality. Instead of Gordon molding his sound into a system, it autonomously mutates: It creaks, moans, pulses and vibrates into grotesque forms. By electronically treating acoustic instruments, Gordon preserves the unpredictable nature of non-digital sound while still using enough personal alteration to bend the sources beyond easy recognition.

As much as I admittedly enjoy music that sounds like it was born and raised in someone’s hard drive, it’s refreshing to hear experimental electronic music that so potently bears the mark of uncontrollable corporeality. Relief Tours isn’t solely the product of late-night laptop sessions. On “Arid Scutter,” you can nearly visualize Gordon hunched over inside the lid of a piano, scraping the strings to produce the frequent sounds of grating scrapes across the strings. The clanking metallic percussion on “Into Tropic” retains just enough of a pulse to add a grounding element to the music, but the constantly shifting rhythms, dynamics and timbres—along with the unidentifiable washes of sound throughout the track—make the music feel more like a subterranean ceremony where passion and exhilaration take over any need to conform.

Rather than instantly submerge listeners into this infested, nightmarish world, Gordon delicately eases them down. The subdued opener “Benthic Salvage” is one of the few moments of serenity on the album, beginning with the spacious, unfiltered vibrations of a string. Each attack completely rings out while layers of distortion slowly build around this hollow shell. While most of the album leans towards pure eeriness, this is one of a few instances where Gordon delivers a bit of light into the bleak compositions. “Wetland Forms” features a string of distorted guitar harmonies that could almost be termed pretty, helping level out the terror brought on by the subhuman grumbles and moans that litter the rest of the piece.

As the album nears its close, Gordon steps back and allows the untamable velocity of his sounds to fully take over. “Throals” is a raging noise composition, beginning with a tense and reserved atmosphere before crescendoing towards a climax that completely fills any space it plays into. Each sound spills over into the next, and the total collage feels autonomous of Gordon’s hand as it wails and shrieks into eventual nothingness. Closer “Island Dissolve” serves the opposite purpose from “Benthic Salvage.” The synthesizer harmonies are more pleasing than ever, and the whole track moves with a sense of relaxed exhaustion. After the turbulent stretch of music that preceded it, “Island Dissolve” is the sound of all the creatures, spirits and wildlife that run rampant throughout Relief Tours finally settling into a moment of rest. Their raucous showing is so encompassing that it always takes a few seconds to glide back into reality once the music fades to silence. –Audrey Lockie