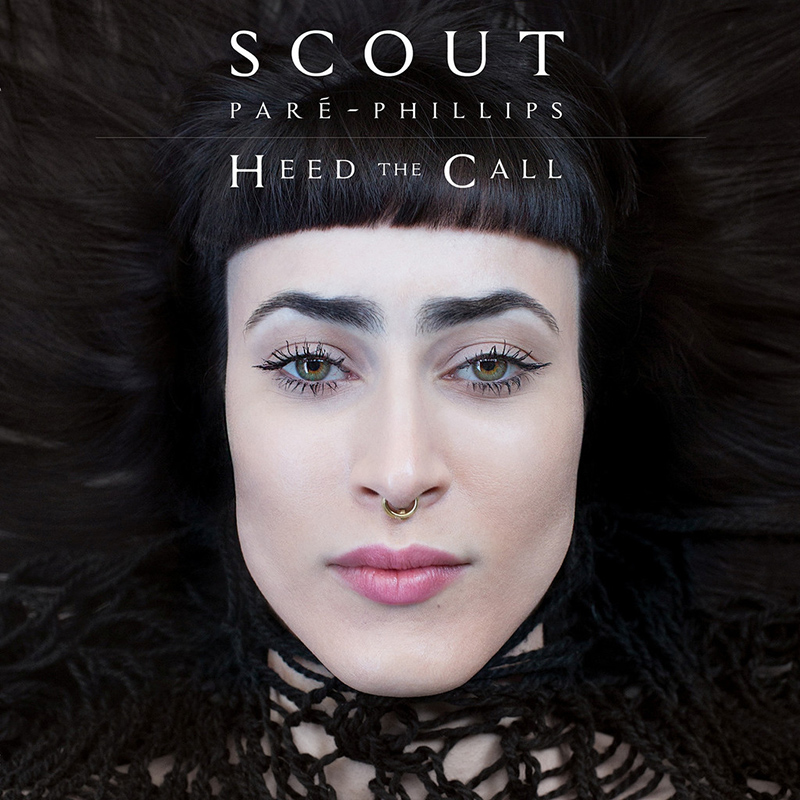 I have to say that I don’t get this, and that might make me a bad critic to say that, but I get the feeling that Scout Paré-Phillips goes over my head. She sings these folk songs, I guess, with this haunting wail of a voice that sounds operatic in the worst way. I know that Jack White has had her sing back-up on some of his stuff, but as far as I’m concerned, this record is ear repellent. I can sort of see that it’s dark art folk and that maybe they’re trying to advance folk music. I could appreciate that if it didn’t fall so short of having anything that was sonically pleasing. Maybe I’m supposed to be listening to the notes she’s not singing, but for me, I’ll just enjoy folk music in the tradition that has stood the test of time—call me old-fashioned. –James Orme