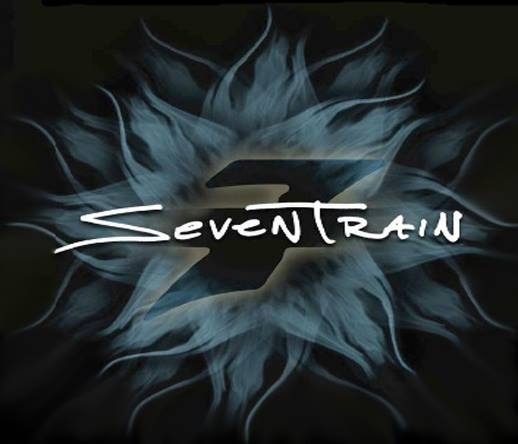 Seventrain’s sound is heavily influenced by a standard alt/radio-rock sound. Vocalist Jon Campos has a very clear and enjoyable timbre that is perfect for his band’s brand of comfort-food rock, and there are times he sounds like a post-‘80s Bon Jovi. The band’s page references some grunge influences like Alice in Chains, but I don’t hear anything that ballsy—their orthodox setup and lyrical content is way too vanilla to be conjuring the likeness of Staley and Cantrell. There is certainly a bluesy-ness to it that I appreciate, but I found the promises of “extreme” and “depth” and even “very emotional songs” left wanting. Riffs stay safely in the kiddie pool, solos are talented but not too complex, power ballads are present and accounted for. It’s solid hard rock, and if that’s what you’re in the mood for, this album is better than many contemporaries. But it’s nothing we haven’t heard a hundred times before and, unfortunately, didn’t stick with me at all.
–Megan Kennedy
Photos: