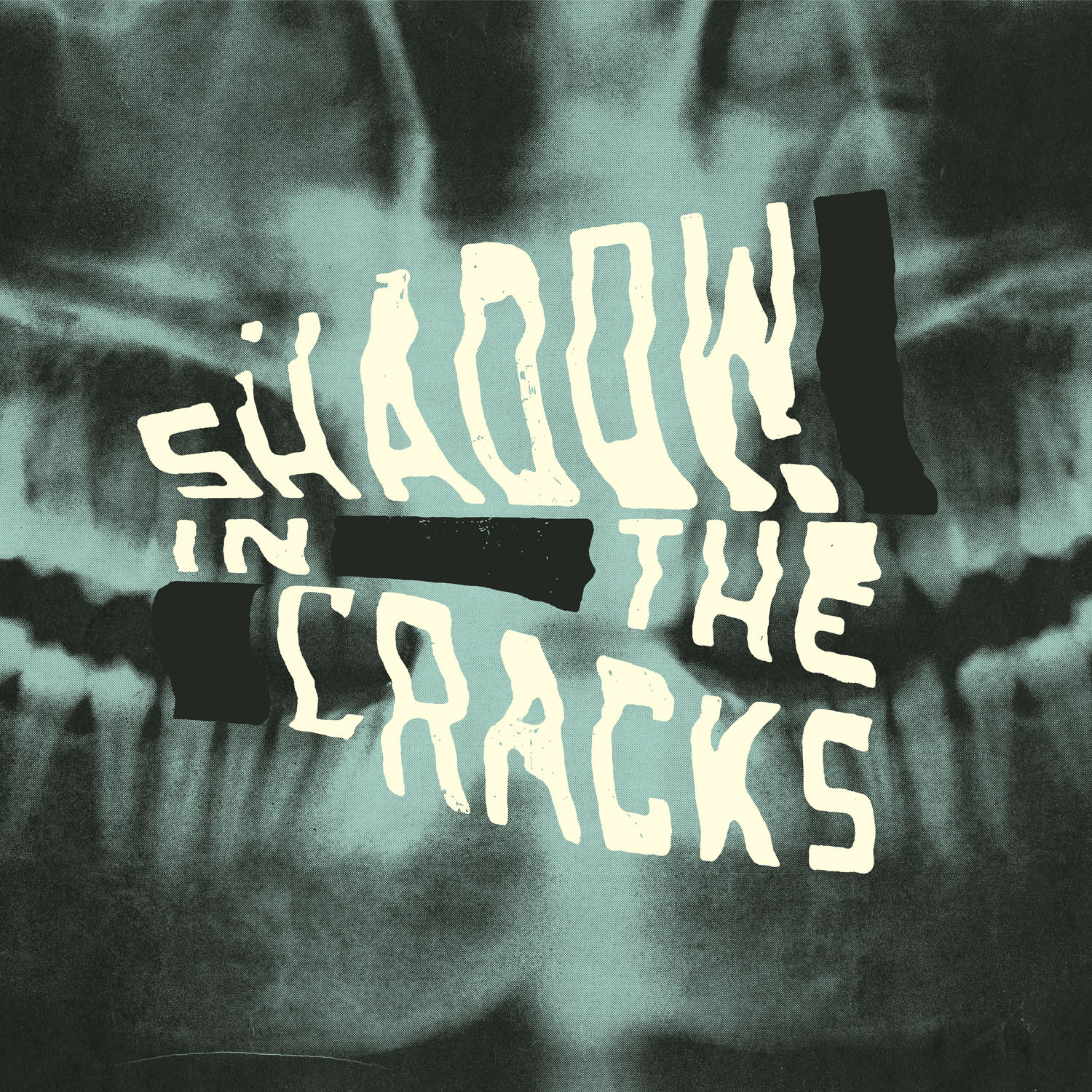 Review: Shadow in the Cracks – Self-Titled Shadow in the Cracks
Self-Titled

When it came to utilizing down time in the summer of 2015, brothers Mike and Jim Blaha of The Blind Shake did it best. With the help of a drum machine, the two brothers wrote and recorded this nine-track album under the name Shadow in the Cracks. The album itself is the marriage of gritty garage rock and punk rock, with its distortion-heavy double guitar pairing and use of hypnotic Indian bells. The track “Planting Flowers” stood out as a favorite on the album, with the rhythm of the bells and single kick drum, accompanied by distorted vocals, and rough and tough guitar riffs. Shadow in the Cracks may have started as a project to kill spare time, but it has truly come out swinging with its debut self-titled album. –Connor Brady