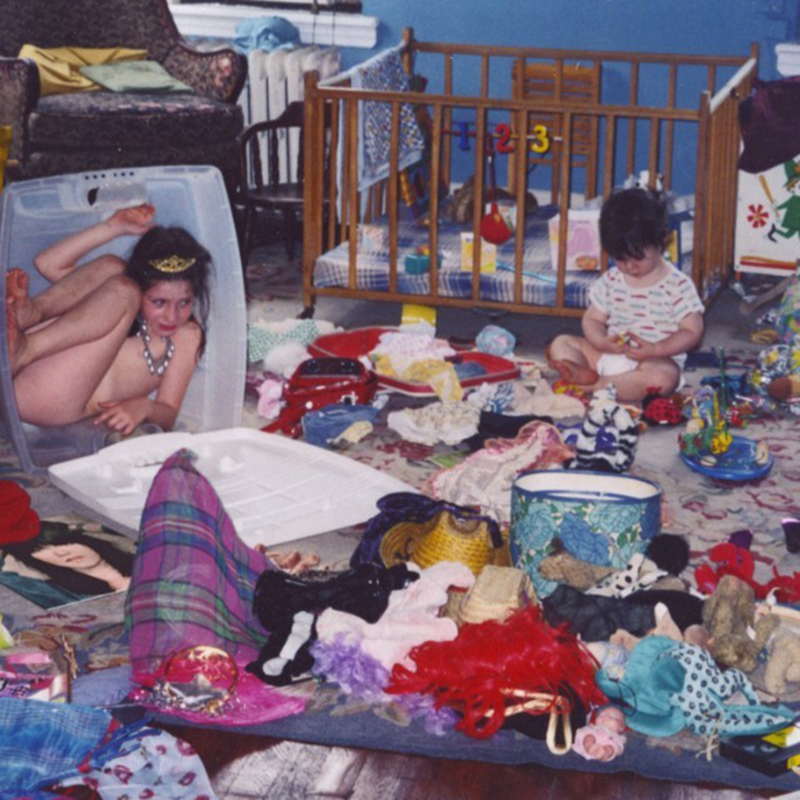 There is a new American, gothic/folk sound that is metastasizing beautifully on the music fringes. The voices within this growing genre uncover things both scary and weird within the familiar. Artists like Emma Ruth Rundle and Chelsea Wolfe have found success with their eerie, emotion-fueled anthems that are drawing attention and connecting with diverse audiences that cross over genres like rainstorms. Sharon Van Etten is a pioneer of this sound. Her new album, Remind Me Tomorrow, is a masterful work that further propels her legend and mystery. It’s a Springsteen-like album of sideways, insecure and complicated characters which Van Etten plays perfectly. Her poetic prose connects these songs together, and if you close your eyes, the whole story unfolds like cinema.

Sharon Van Etten gives lifeblood to these characters through her enigmatic voice, which haunts this entire record. At times, her voice is beautiful, airy and cold— at other times, it sounds as though she is singing through clenched teeth. The best example of this is the incredibly unsettling “Comeback Kid.” Originally, Van Etten intended this song to be a piano ballad—instead, it’s a synth-driven electrical current, changing the song from simple, infatuated love into a thing of obsessive menace. The character Van Etten unleashes on this track is a self-proclaimed runaway that never left town. “I’m the runaway” Van Etten sings, “I’m the stay-out-late / I’m recovering.” The character almost brags when the truth of the matter is that she will never be the comeback kid—she will never leave. “Please believe that I’m going to stay / I got a job now / That my brother found / Working nights just a mile away / I’ll never run away / It just feels that way.” The song is soul-crushing.

Every track on Remind Me Tomorrow is an open wound. Van Etten’s brilliant lyrics are like spiders crawling all over these songs. The lyrics just take over: “We held hands as we passed the truck / Just a couple of dudes that don’t give a fuck / Tap the breaks and we slow down / Just a couple of jokers on the edge of town” (“Malibu”); and the painful “I know what you’re gonna be / I know that you’re gonna be / You’ll crumble in just to see / Afraid you’ll be just like me,” (“Seventeen”). The music on this album supports her characters in distress, heartache and hurt. It’s expressed through the relentless synth line on “No One’s Easy To Love,” the slow, dirge echo of “Memorial Day” and the rotgut-simple love song, “Jupiter 4.” Absorbing these songs is like swallowing moths. Van Etten, however, turns them into butterflies because there is beauty and transformation here, too.

Most of that beauty is in survival and acceptance. Sharing with loved ones or trusted drinking partners as she does on the opening track “I Told You Everything:” “Sitting at the bar, I told you everything / You said holy shit / You almost died / We cried / I told you everything about everything.” This is what Van Etten does. These characters on this record are real, raw and all edges. They seem almost incapable of fixing themselves. They look for redemption on barstools, hide in shadows that expose them anyway and run away from things they will never escape from. Sharon Van Etten is the real deal, be witness to her. She is that rare artist that finds ways to throw her literary characters into her music landscape and vision. I found it a pleasure discovering them —you will too. I believe this is the first great album of 2019. –Russ Holsten