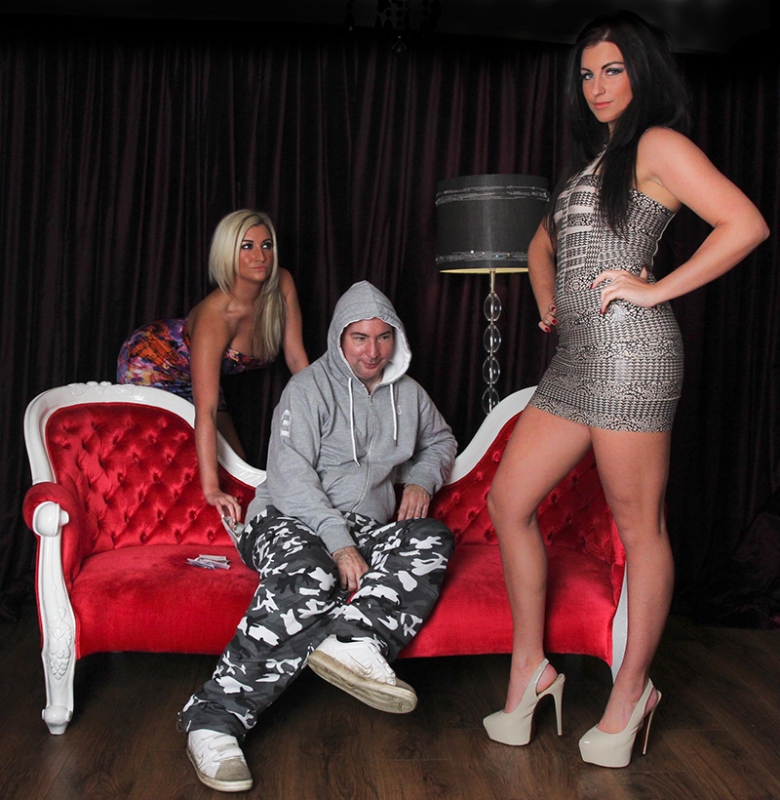 “Sharp Practise” is a slang term more common among Brits, meaning behavior that is underhanded or dishonest but technically within the law. When Nigel Clothier started the band in 1999, he recorded a demo playing all the instruments himself, and took photos of himself as various members, to give the impression the band was already in place. Truth in advertising, if tongue in cheek! Honestly, I don’t know what to think about the band’s identity, but they know how to rock! On Steal With Pride, Sharp Practise’s fifth album, the playing is technically very adept and recorded skillfully to achieve a radio-friendly melodic rock sound. The songs are fairly generic, especially the plodding blues of “Hard Heart.” But here is a band that has enough talent to create their own intriguing rock persona, given some more original ideas. –Stakerized!