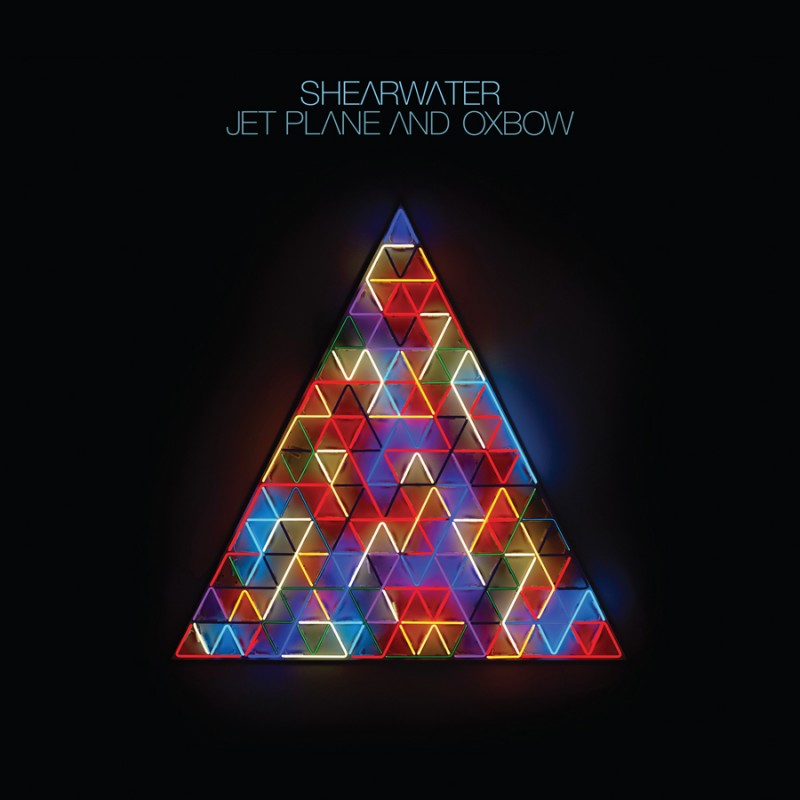 Jet Plane and Oxbow takes Shearwater one step forward progressively with lead single, “Quiet Americans,” and one step back with expertly crafted, yet familiar, dark folk tracks like “Backchannels”. There’s nothing wrong with revisiting familiar styles on an album, but as Shearwater has steadily upped their tempo over the past five years, the charged electronic anthem of “Quiet Americans” feels like an attempt at a re-birth of their country-leaning sound. There are more electronic sounds to be found throughout the album, which naturally complement lead singer Jonathan Meiburg’s baritone vocals though (“Filaments”). In a way, his baritone style channels Depeche Mode’s Dave Gahan, making it even harder to not wish that Shearwater would stray more into the electronic arena. But as fate would have it, the majority of the album finds Shearwater treading familiar territory with ease, which is a plus for longtime fans. –Justin Gallegos