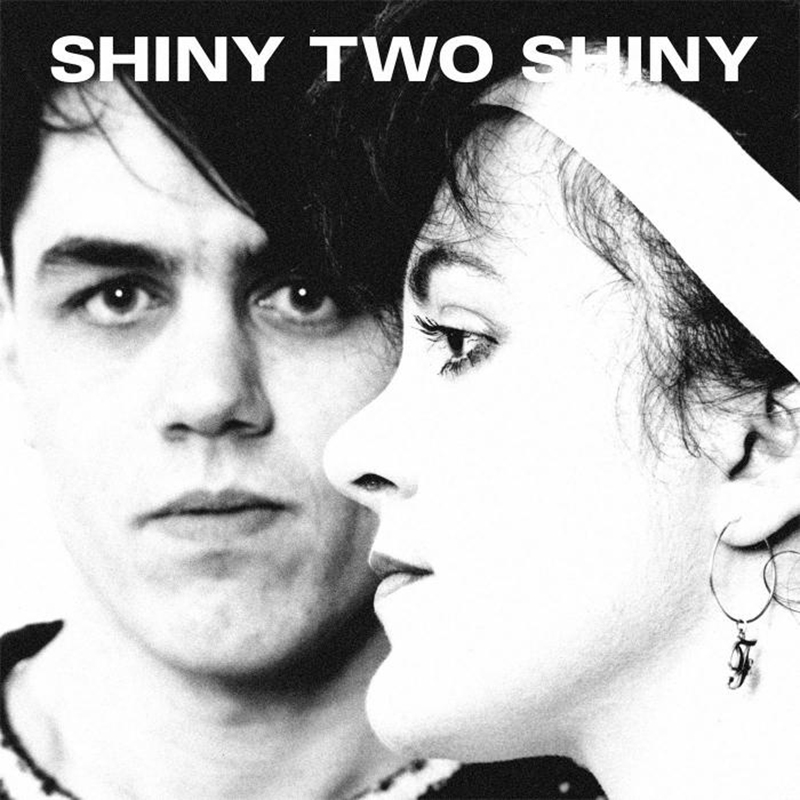 Shiny Two Shiny
When the Rain Stops
Captured Tracks
Street: 12.02.14
Shiny Two Shiny = early Everything But The Girl + In The Garden–era Eurythmics

Long disbanded and mostly unknown in the U.S.—having previously released a sole mini LP of eight tracks and just one single from that (and those only in Europe) before disbanding in 1984—early ’80s minimal synth duo Gayna Florence Perry and her former bandmate, guitarist Robin Surtees achieved cult status by having this LP hit the UK indie top 10. (Both were in A Formal Sigh, which had the distinction of having done a legendary Peel Session before they split from that band). Here that is in its entirety, plus the 7” and 12” mixes from their debut single, “Waiting For Us,” and its B-side, “Ritual Hate,” and an experimental live track, “Seven Four,” all showcasing promise. While the duo’s demise is irrelevant now, it is interesting how progressive they sound—multi-tracking songs around a drum-machine base—with Perry’s pleasant vocals and keys complementing Surtees’ guitar. –Dean O Hillis