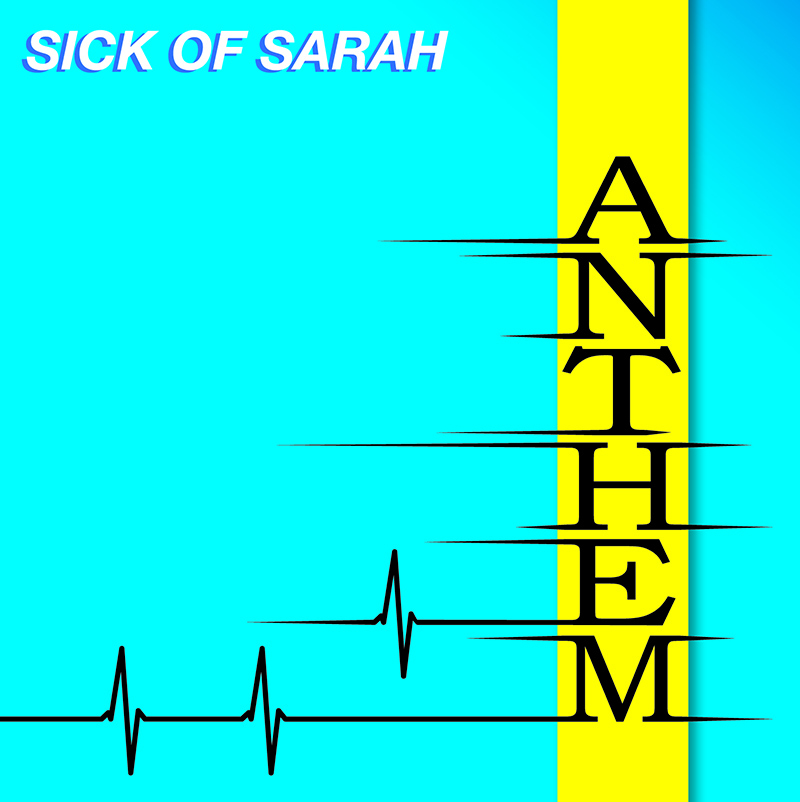 Anthem by Minnesota’s Sick of Sarah is easily the most appropriately titled album of the year so far. Every one of their songs has an upbeat tempo with feel-good riffs that would have been HUGE in the late ’90s. Well … this isn’t the ’90s, and to be honest, upbeat is the ONLY emotion you will get on this album. Every track sounds like a derivative of every mediocre band putting out bland, safe rock tunes. The music contains the anthemic choruses that sell and follows such a “paint-by-numbers” formula that if the emotional content of the music were paint, then the completed artwork would be monochromatic. Overall, this is an album that would work wonders for a spoiled teenager who ran out of anti-depressants … or those who are enamored by the generic. –R.G.B. Robb