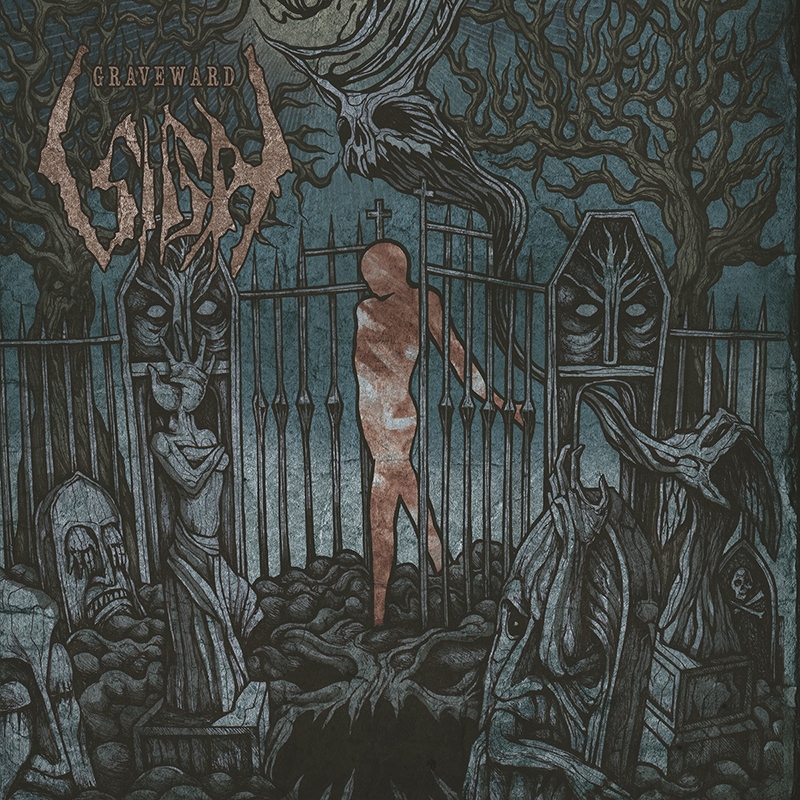 Sigh
Graveward
Candlelight
Street: 05.04
Sigh = Goblin + The Meads of Aphosdel + Diabolical Masquerade
It seems like every time I hear the newest offering from Japan’s Sigh, I’m always thinking it’s the best thing they’ve put out. To me, that means that once I hear those new tunes, I’m hooked on the new songs, and every listen blows me away. A grand spectacle always is the case for the synth/key-heavy black/thrash/prog band. The new album has that exact “This is the best thing they’ve released” feeling. Graveward returns a hell of a lot back to more guitar-fueled songs than on their previous In Somniphobia. This is a listen-repeat-listen type of album. Its biggest success is its flow and catchy flavor, which makes me want to keep listening to it. The bigger guitars give it the nice taste and crunch of heaviness coupled with the weirdness and far-beyond-epic orchestration for which the band has come to be known for over two decades. –Bryer Wharton
Photos: