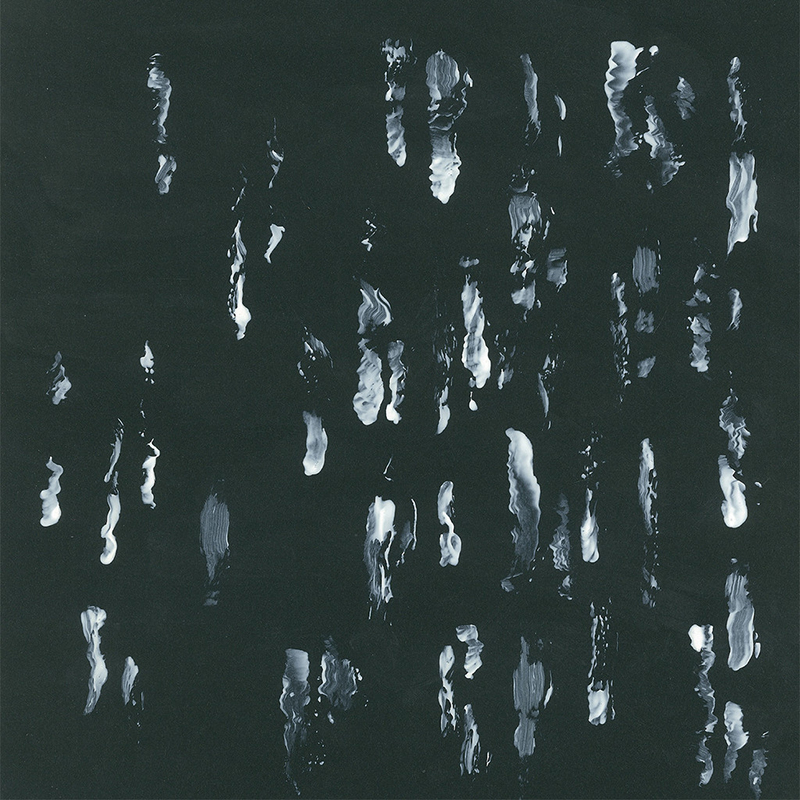 Think about how pissed off you would be if your most precious musical instrument broke; now imagine you went ahead and used it to make an album. This is that album. I enjoyed their attempt at noise rock, but some songs were so chaotic that I had to check my headphones to see if they were broken. The song “Thirteen” is a great example of this—I honestly had to keep checking to make sure I was hearing the song. I love industrial, but this album was far too experimental for my taste. However, if you are a fan of some interesting sounds that embody a steel manufacturing plant and a car crash, I would say give this album a listen. –Seeth McGavien