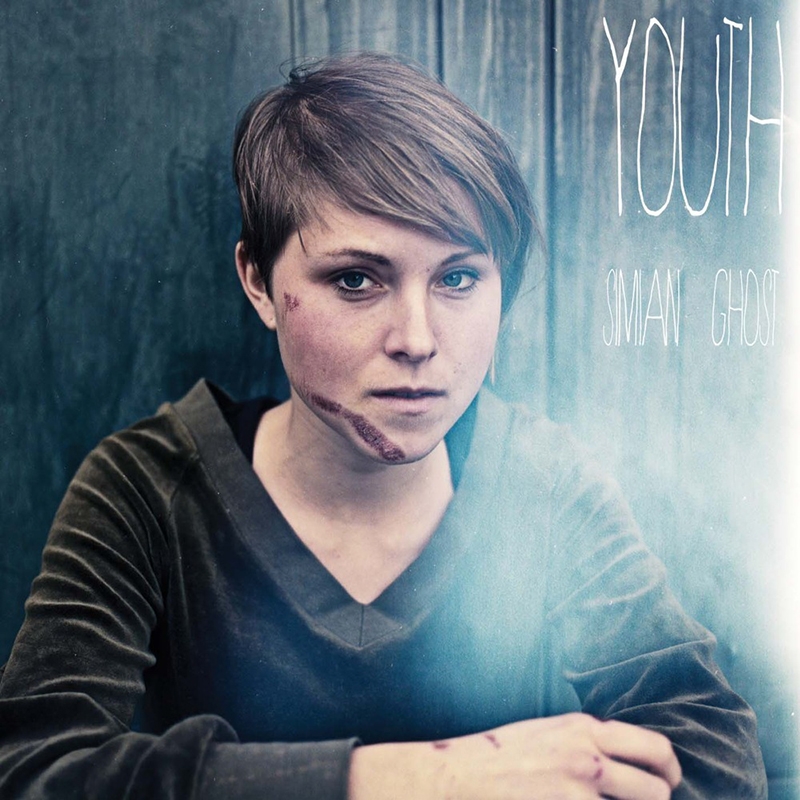 Youth evokes, as the album title suggests, a nostalgic sound that takes me back to what I wish I could have played in my younger days. Started by singer Sebastian Arnström, this Swedish band hashes out old school (re: the ‘90s) indie pop sounds that revels in all that cutesy hand clapping and skipping around moods, yet with an integrity that avoids being too overwhelmingly upbeat. While the album comes across a bit juvenile, with vocals that could just as easily be voiced by Kermit the Frog, the production takes care for the details in a way that provokes a sound that can almost par with indie legends Broken Social Scene, the similarity most apparent during “Crystalline Lovers Mind.” After all, cheery sounds go well with a budding youth, so perhaps the formative sounds are to coincide with that invincible feeling of being young and so alive. –Brinley Froelich
Photos: