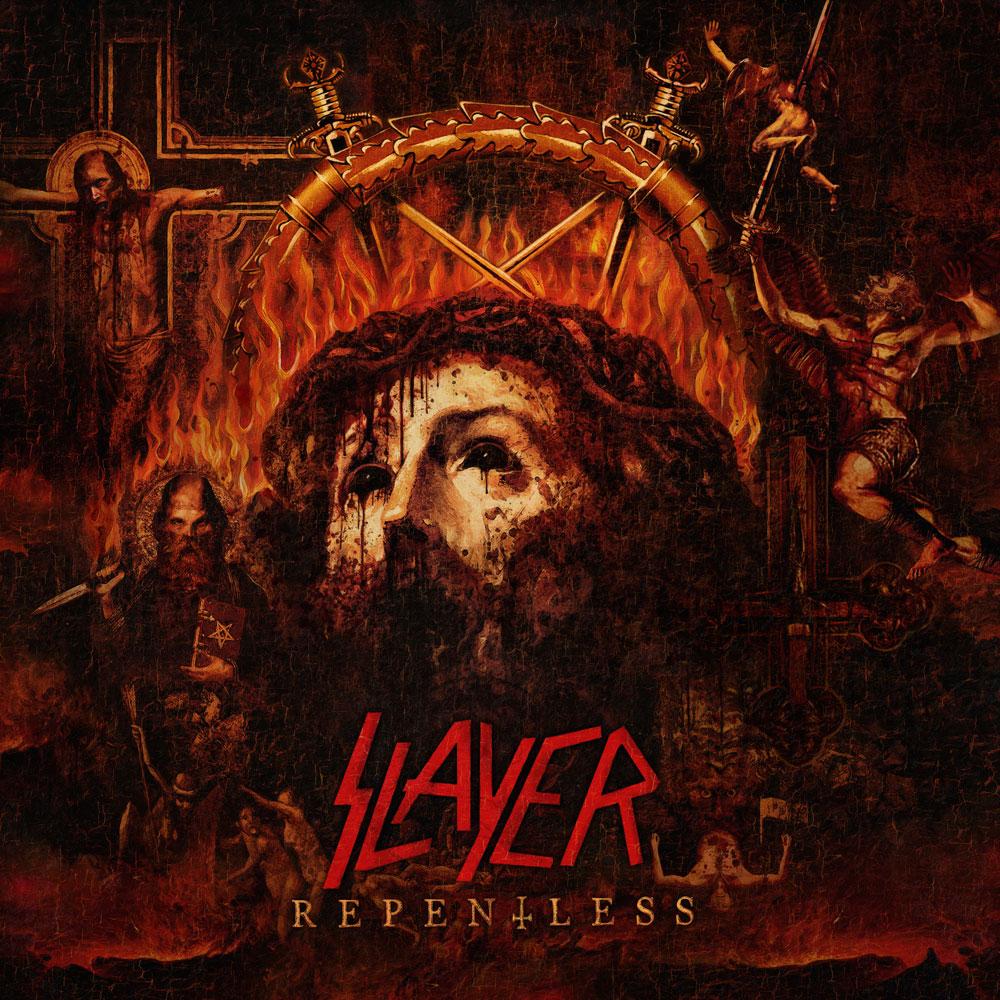 “SLAYERRRRRR!!!” Honestly, do these guys even need an introduction? The heaviest, most brutal metal band of all time has returned with a pulverizing record. They have been through some colossal changes since World Painted Blood, and expectations were mixed, as this is the first album without the musical dexterity of riffsmith Jeff Hanneman. The album begins with their classic evil thrashing through the title track, gradually gets slower and sludgier through “Cast the First Stone” and “Implode,” and then works its way back to a rapid pace in the last third with “Atrocity Vendor” and “You Against You.” With everything taken into account, is Repentless a masterpiece or just a failed comeback? Truly, Slayer has done an impeccable job exploring new territory while staying true to their sound—it may not be as illustrious as Reign in Blood, but its spot in their discography is just as relevant. –Eric U. Norris