Review: Slim Twig – A Hound At The Hem 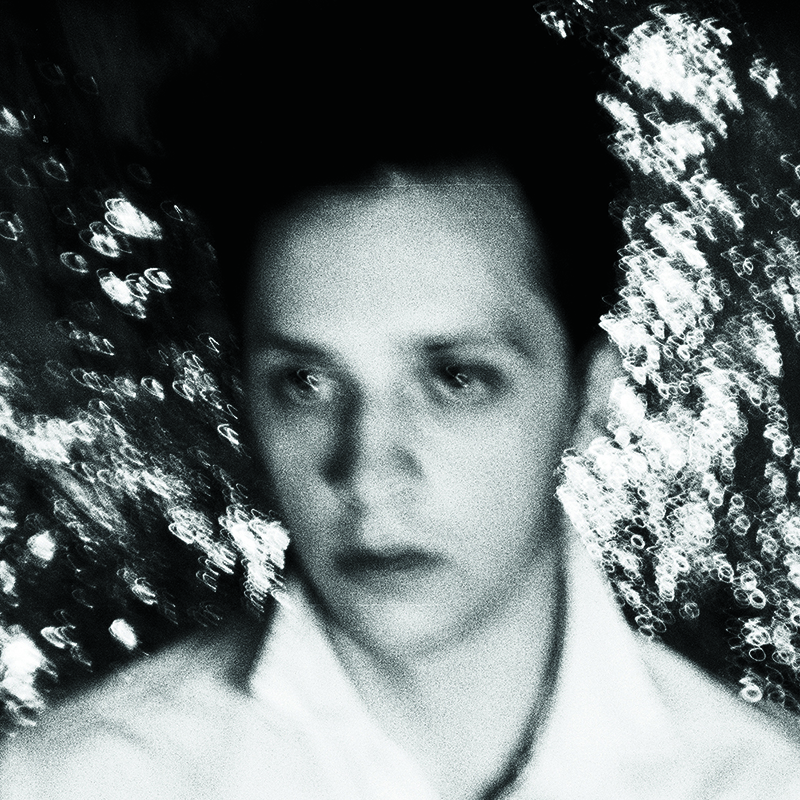 A Hound At The Hem is Slim Twig’s attempt at writing a pop album, apparently. Though he didn’t really succeed in pop, he has crafted something that dances between pop and weird, fucked-up experimental music and, for the most part, it’s an interesting listen. In what was probably an effort to smooth out these songs, Slim hired fellow Canadian indie artist Owen Pallett to arrange the strings on this record. Though a bit different from his usual work with Arcade Fire, Pallett’s arrangements succeed in adding a nice orchestral layer to bring down the abrasiveness of these tracks. If you’re into off-center indie pop, you’d probably be into this record. It’s not necessarily accessible, but it’s probably worth listening to if you want something a little different. At least you can try to see what DFA likes about this record, re-releasing it two years after it was made. –Alex Gilvarry