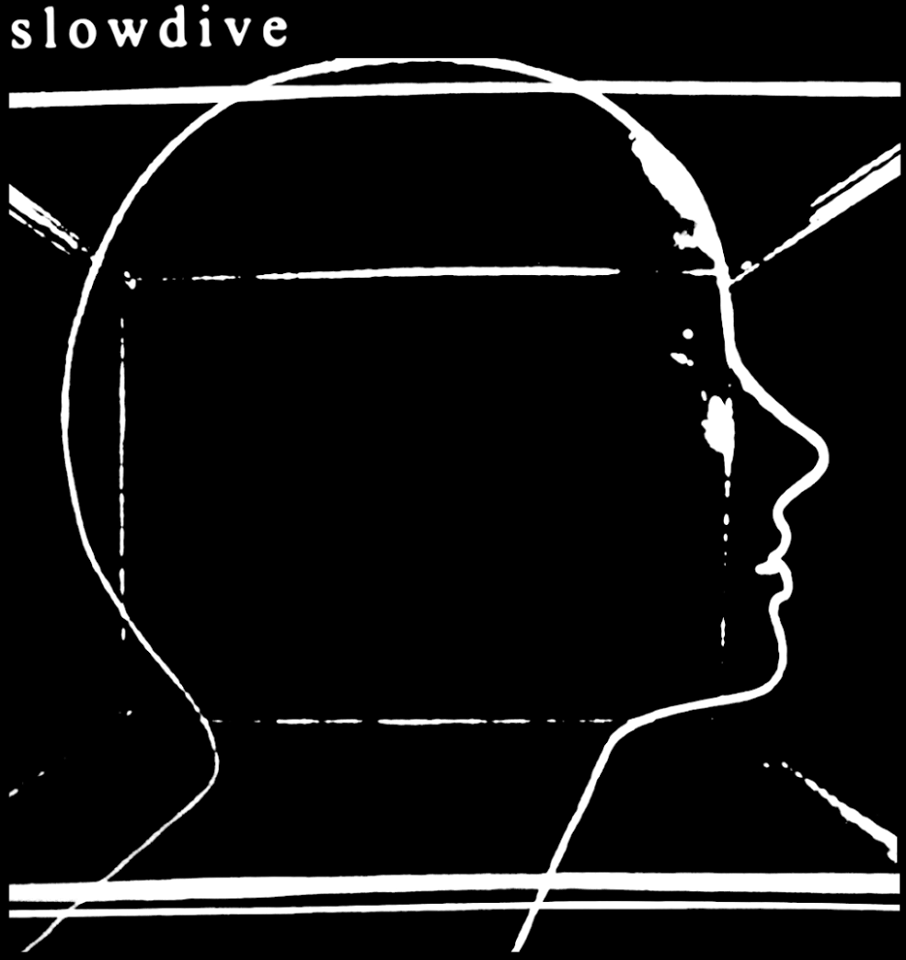 The span of Slowdive’s absence in the music world has literally lasted my entire life. Their last album, Pygmalion, was released the year I was born, 1995. Now, 22 years later, after starting to play shows again in 2016, they’re back again with a self-titled album. I know I’m not the only one who feels like Slowdive coming back is one of those little things that makes the shitty world we’re living in feel a little more normal and like home. In a press release, frontman Neil Halstead says, “When you’re in a band and you do three records, there’s a continuous flow and a development. For us, that flow restarted with us playing live again, and that has continued into the record.”

Initially, what got me listening was the melancholic cast of these first shoegazers, but it took me some time to really appreciate the unique construction and care that make their songs so good and important. I would say that listening to this album, I went through the exact same process, minus the instant attraction to gloom. This album isn’t as gray-washed as their prior works. In songs like “Star Roving” and “Don’t Know Why,” you encounter a faster tempo than you’d expect, and thick, energetic webs of effects wash over your ears in a manner more similar to contemporary shoegaze acts like Pinkshinyultrablast or A Place to Bury Strangers. At first, I didn’t like this and didn’t know if they were pulling it off, but “Star Roving” especially shows that they’re really just using new techniques and approaches to tune their sound in a more energetic direction while maintaining the same basic undertones that make them so distinct.

It’s kind of remarkable that Slowdrive sound so much like themselves. I feel like sometimes when bands come back to record a record after a long time, something that was there in the past isn’t there anymore. Even the cover art looks weirdly familiar. “Sugar For The Pill,” one of the singles, is glimmering and transfixing, juggling complex arrangements of swirling guitar effects with cool-headed, glossy melodies that compare to Souvlaki standouts “Machine Gun” and “Alison.” In fact, the whole album resembles most closely Souvlaki, their first album, in its energy and catching sound.

My favorite song on the album is “Go Get It,” where Rachel Goswell and Halstead echo each other as they both shout up from the void, “I wanna see it / I wanna feel it.” The song has that heavy, dreamy quality unique to Slowdive, of going from soft to light with guitar effects that lightly ring like a beautiful tinnitus or whispery metallic rainfall. Slowdive, and certainly this album, remind me of the audio that NASA collects via radio from deep space: mysterious and wavering, distant but somehow close. Pygmalion always sounded like the stillness and coldness of eerie Mars, and Slowdive sounds like the volatile, blue Neptune.

It feels just to me that shoegaze has been having a new moment because of how the popularity of grunge made quieter bands like Slowdive fade into the niche. I’m glad they decided to start making music again and that they’re recognized for the influential, creative force that they are. They helped form a genre that informed many other great artists and bands, but in the end, nobody really does shoegaze exactly like Slowdive. –Erin Moore