00:00 / 13:13
Spotify Stitcher
RSS Feed
Share
Link
Embed
No songs on this EP, put out by Craig Hartley and Eli Friedmann, sound like they belong on the same album together. 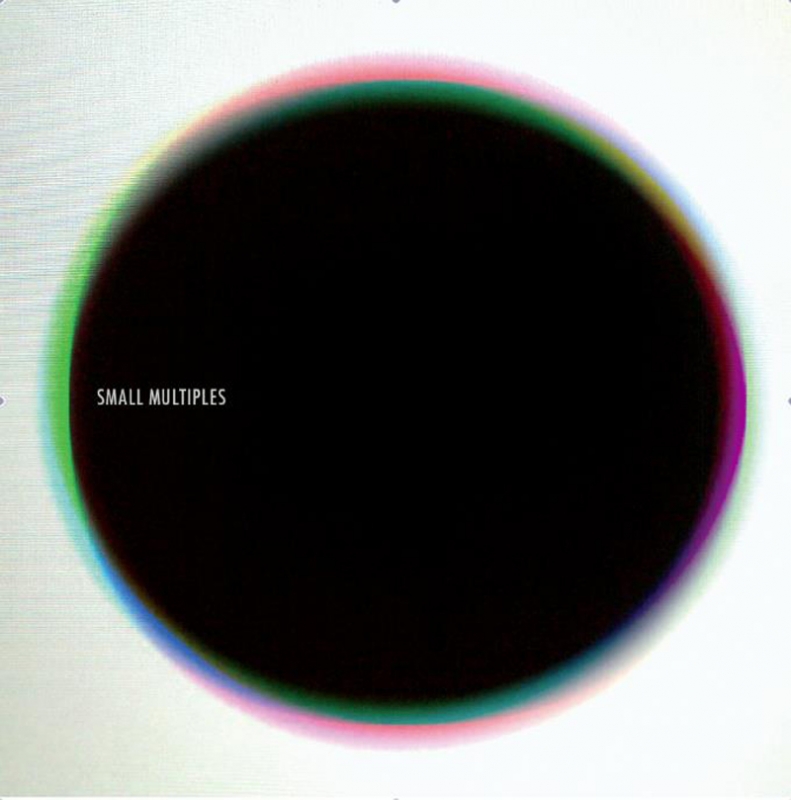 Small Multiples
Self-Titled
Self-Released
Street: 05.21
Small Multiples = Flaming Lips / Ming & Ping
No songs on this EP, put out by Craig Hartley and Eli Friedmann, sound like they belong on the same album together. This should be taken less as a criticism towards Small Multiples’ track compiling abilities, and more as a statement of their stylistic diversity and ability to change approaches on the keyboard. Songs like “Know My Name” brought me back to the space-age fades that Grandaddy used to throw in their songs, while “Sitting High” took me from the strung-out tremolo of Radiohead’s chaos to their much softer and off-putting side. If anything, Small Multiples’ lack of lyrical creativity is my largest and most frequent complaint on this release. When contemplating words like, “You don’t know where I’m coming from,” and, “You just think that everyone looks all the same… but they don’t,” it’s easier to picture your angsty teenage sister than it is to find real answers. Regardless, this first album was intended to show the band’s potential and for that, they have a head start and a fighting chance. –Tim Kronenberg