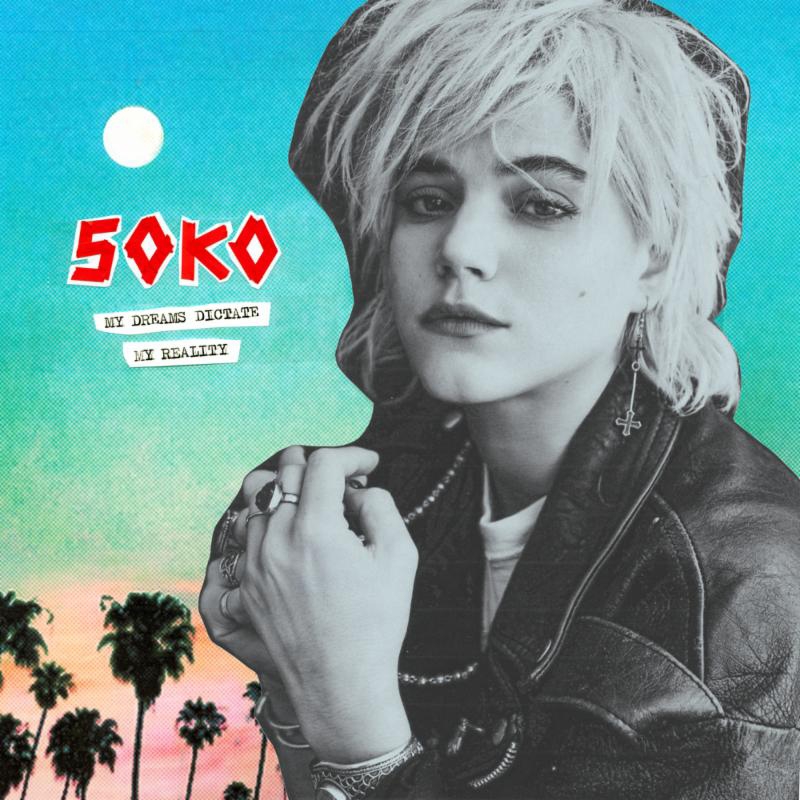 SoKo
My Dreams Dictate My Reality
Babycat Records / Because Music
Street: 03.02
SoKo = The Psychedelic Furs + Bow Wow Wow
Even after a fat handful of listens, SoKo’s sophomore album, My Dreams Dictate My Reality has left me mightily torn between confusion and appreciation. She certainly achieved the dream of dressing up as an ’80s pop icon—to a shocking degree. In tracks such as “My Precious” and “My Dreams Dictate My Reality” the uncanny similarity to The Cure makes sense—her album was produced by Ross Robinson. Even SoKo’s French pop past and Ariel Pink’s two features don’t donate much modernity (albeit they’re quite fun). As a piece that’s supposed to be SoKo’s emotional swan song, though, there’s a disconnect for me, even though it’s cohesively styled. Her husky accent snags interest and adds ’80s cool-girl spunk. The only place I find feeling in it, though is in, “Keaton’s Song,” which is a gloomy, stripped-down departure from an otherwise blazingly pop-packed album. –Erin Moore
Photos: