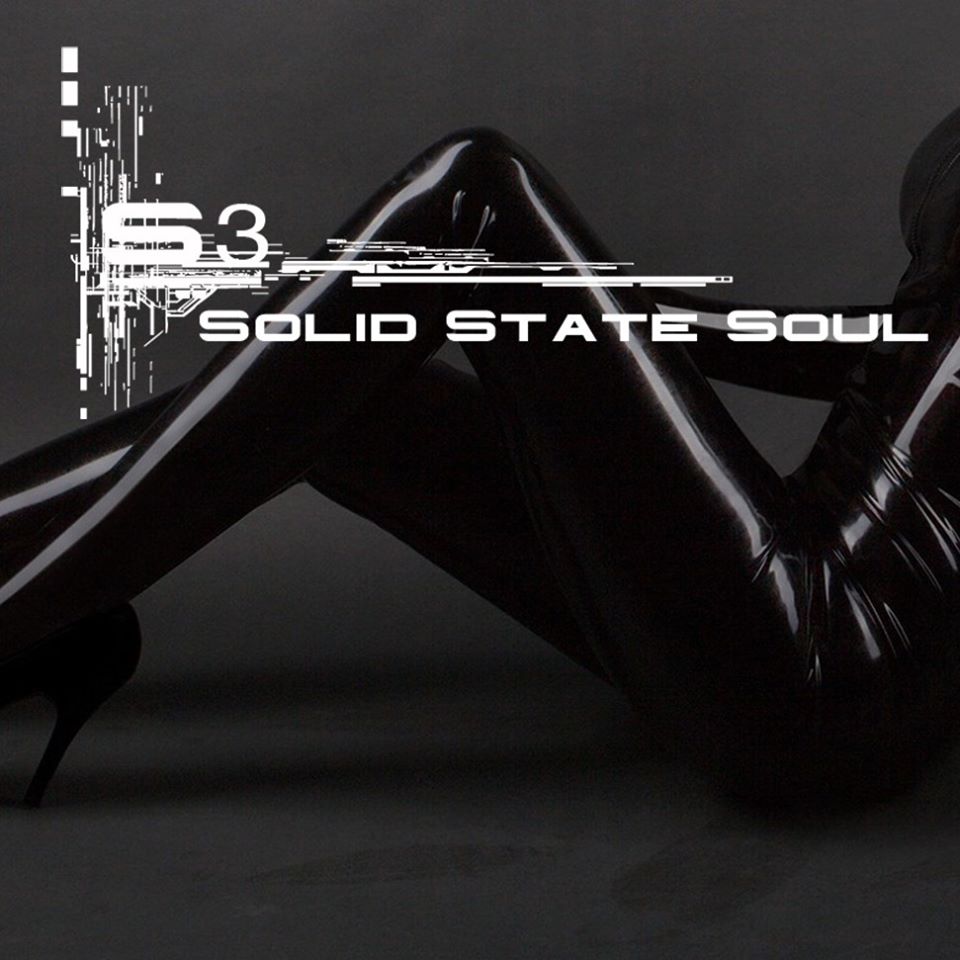 The ’90s were a strange place for music. The deeper you went into the decade, the more it became obvious that grunge had pushed alternative and metal radio into a bland middle ground from which it would never return. For the briefest of moments, it looked like industrial music might keep the mainstream interesting, but few attained arena-size successes. Things were far more creative in the United Kingdom and Europe where Underworld reinvented themselves, David Bowie followed his electronic fancy and synthpop and EDM found refuge in Germany.

Solid State Soul, the new project from Steven Comeau (Starbass, Ellipsis Collective), feels like a project born out of the mid-’90s. His press release namechecks Nine Inch Nails and Depeche Mode. The Depeche Mode influence is obvious in Corneau’s vocal delivery, but there really isn’t any Martin Gore in there. There’s also very little Trent Reznor in the mix. The songs never approach the sultry darkness of Pretty Hate Machine, the aggressive abandon of “Broken” or the mixture of the two that made The Downward Spiral a revelatory experience.

With the third track, “Damnation,” Comeau pushes the guitars deeper into the mix and puts more focus on his vocals with mixed success. “The Fall” adds post punk–infused guitar bits into the bouncing electronic soundscape. The vocals and lyrics are dramatic, but not melodramatic; optimistic, but grounded by the darker tone of the music.

“Nightsong” is a ballad with an arpeggio synth line that works up until the guitar solo gets in the way. “My Beautiful Curse” feels like a single. A moody, mid-tempo track where the guitar, electronics and vocals finally come together from start to finish. The lyrics are a bit cliché, but that’s me nitpicking.

“The Games We Play” is a sing-along dance track that feels a bit thin. There’s a good hook, the arrangement is solid, but the lyric feels half-written. There’s a start, a chorus and more chorus. I’m sure there are those who will love it; it’s just not for me. “Damned&Blessed” is a bluesy slice of rock. “Wired For Joy” is catchy, glitchy and gimmicky. It almost feels like an advert.

The album closes with “Staring At The Sun,” a less effective take on the formula used for “The Fall” that would have worked better had the song been the album opener as it builds momentum but is followed by silence. Sequencing matters.

This review probably feels more negative than intended. Comeau is clearly a talented musician and a fantastic producer, and Solid State Soul flirts with greatness. It just never quite gets there. For me, that’s more frustrating than reviewing a terrible album that can be quickly dismissed. I spent a week with the album (amid earthquakes and coronavirus concerns). I listened to it frequently, hoping that familiarity would transform a good record into something more. It just didn’t happen. –Ryan Michael Painter