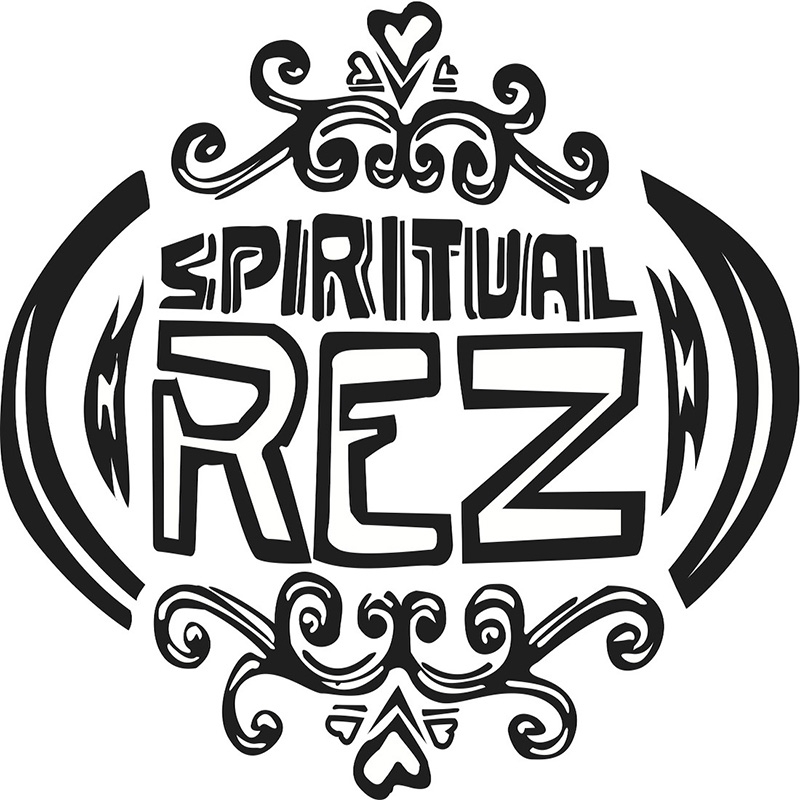 Spiritual Rez
Apocalypse Whenever
Self-Released
Street: 02.15
Spirtual Rez = Toots and the Maytals + Pepper – Sublime
After the shock of an actual Boston reggae band wears off, Apocalypse Whenever removes the inversion from the Salt Lake sky and happily takes you to some beach … somewhere. The album opens with the dub-infused “Man’s Hands” and wanders all the way to the Rancid-esque/classic rock “Worker Bee” and finally leaves you off in New Orleans with “The Rapture.” The range displayed in this album by the seven-piece Boston reggae/ska/progressive rock band shows off the simple talent of the band as they self-produced the album, with mastering by Howie Weinberg (Nirvana’s Nevermind, Jeff Buckley’s Grace, Beastie Boys’ Licensed to Ill), which brings out the genius that was always there and needed just the right dash of oregano (or whatever green leaf you prefer) to be perfect. Good job boys, you’re welcome in Utah anytime. –Benjamin J. Tilton