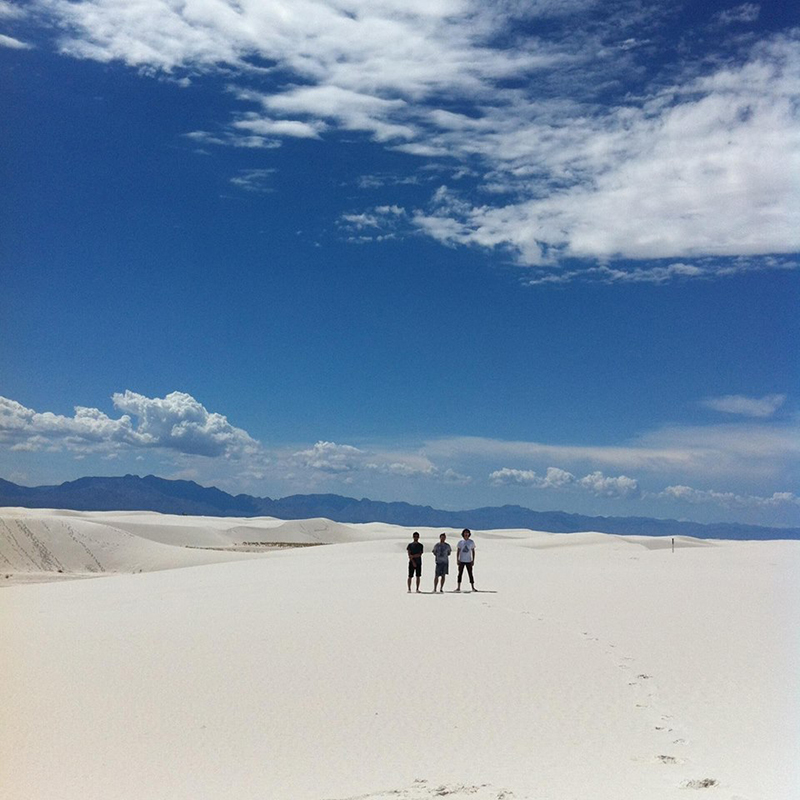 “Late night speed/was a bad idea”—soundtracking a comedown from flakka or some other terror-drug in the middle of a 15-hour drive on tour through some Midwestern hellscape, Dopers seethes and roils in mid-tour angst fueled by bad food and bad drugs. Chris Woodhouse (Ty Segall/Thee Oh Sees) has gathered a formidable team of shredders to channel post-punk’s start-stop clunkiness and the most visceral early-’90s art-rockers’ obsession with layering caustic, chattering guitar-lines on top of each other. It is a pulverizing, slow-motion, bottom-heavy trip through one fucked-up scenario after another. Being cornered by this in the middle of a tour myself, strung out on no sleep and caffeine was the best context to really feel this record. It crept into my pores and remains latent there still until triggered by the glow of a gas station sign in the early morning void. –Ryan Hall