Review: Stockholm Monsters – All At Once 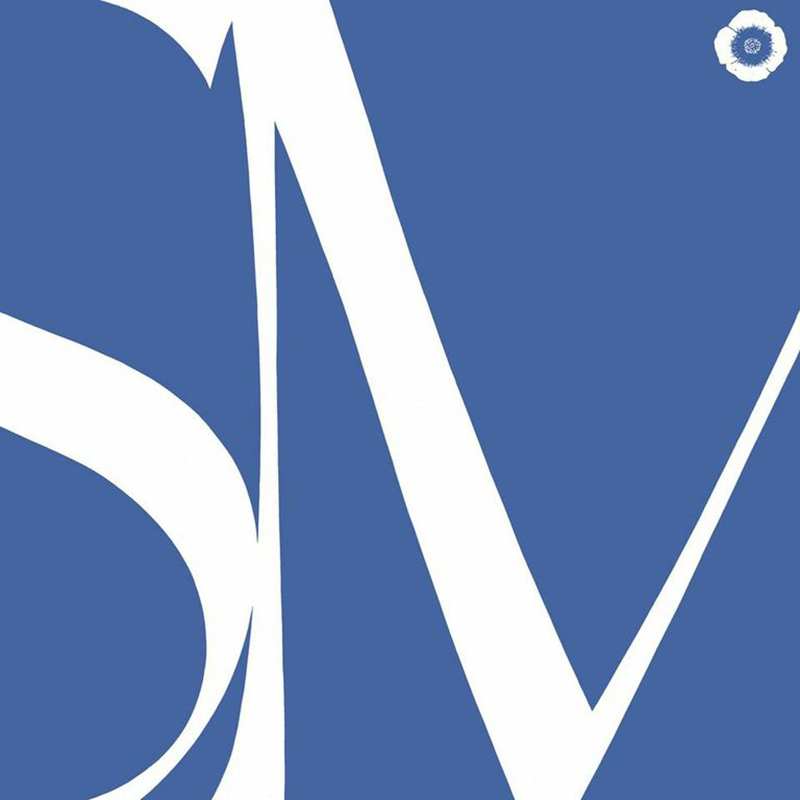 Stockholm Monsters are Manchester contemporaries of New Order, discovered by that band’s bassist, Peter Hook, in 1980—not long after, they became labelmates on Factory Records. Captured Tracks is re-releasing their entire catalogue: the full-length studio recording Alma Mater as well as several 7”s and singles into the mid-’80s, including the poke at rival label, “How Corrupt Is Rough Trade?” Produced by Hook, these songs are a bit more poppy than New Order, but had the misfortune of falling under their shadow and Ian Curtis’ death as well, but their music inspired a number of later Brit indie musicians, and still sounds vital now. –Stakerized!