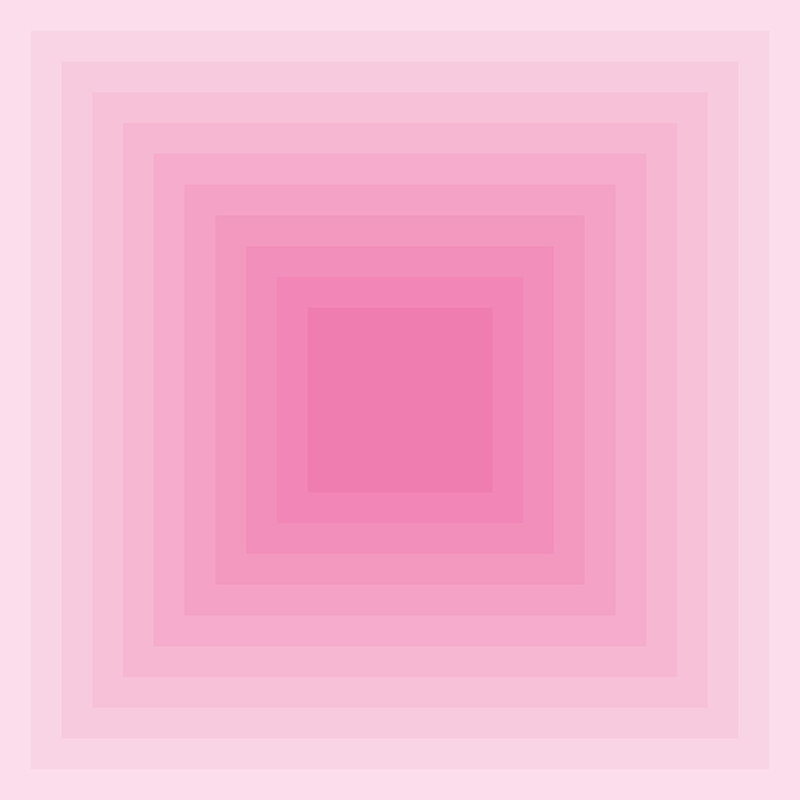 Future Sounds is full of bizarre and lush pop songs that are reminiscent of Abbey Road-era The Beatles and The Flaming Lips. This isn’t surprising considering that The Flaming Lips enlisted Sunbears! to contribute on a recently released Beatles tribute album. “Don’t Take Too Many Things” is one of my favorite songs on Future Sounds. Sunbears! could play the recorded version of this song today or 20 years from now and convince some people it’s actually a Beatles song. It’s full of rising vocal harmonies that repeat the song’s title while a guitar, bells and cello play in orchestral format. It’s such a good song. As the album progresses, there are more psychedelic pop journeys that beg the question: Why aren’t Sunbears! more popular? Well, after this album, they might be. –Justin Gallegos