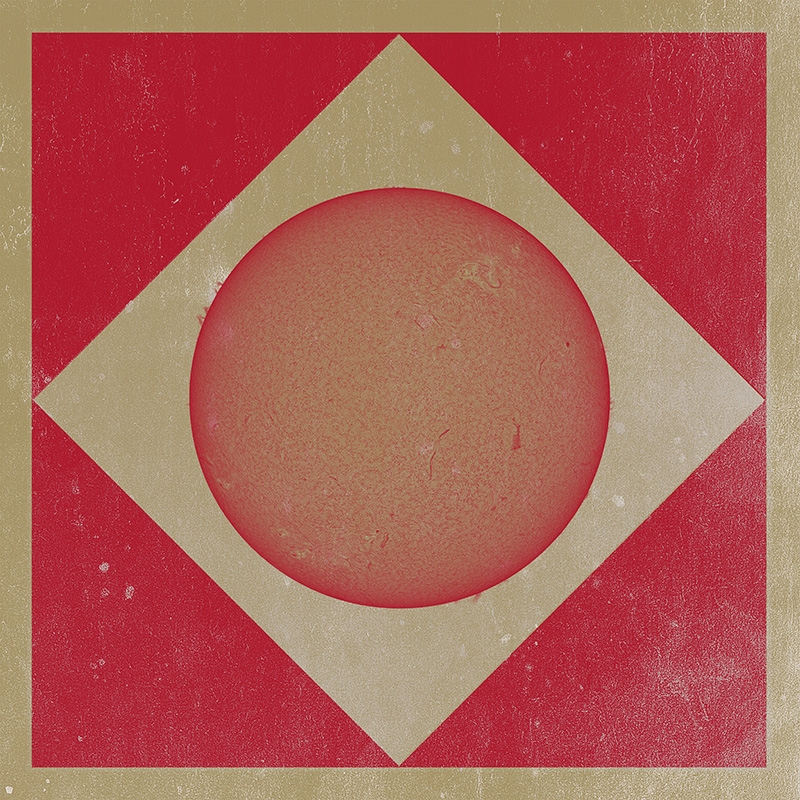 Terrestrials is the product of a late-night-to-sunrise recording session at Ulver’s studio in Oslo, Norway, in 2008—followed by several additional overdubbing and production sessions. It has been a project long in the making, mostly due to geography and busy schedules for both bands. If one’s path toward the void occurred as a long crawl, interspersed with moments of what may be minor ecstasy—“Let There Be Light” (were it not for a sense of discomfort/suspicion)—and the occasional death-nap, this music may be its soundtrack. “Eternal Return” features spaghetti western guitars, violins that would be at home on a Dirty Three record, and a bed of feedback/drone—then the vocals enter. My least favorite aspect of any Sunn-related record tends to be when vocals appear. That pattern continues here, but it’s my only complaint for an otherwise worthwhile album. –T.H.