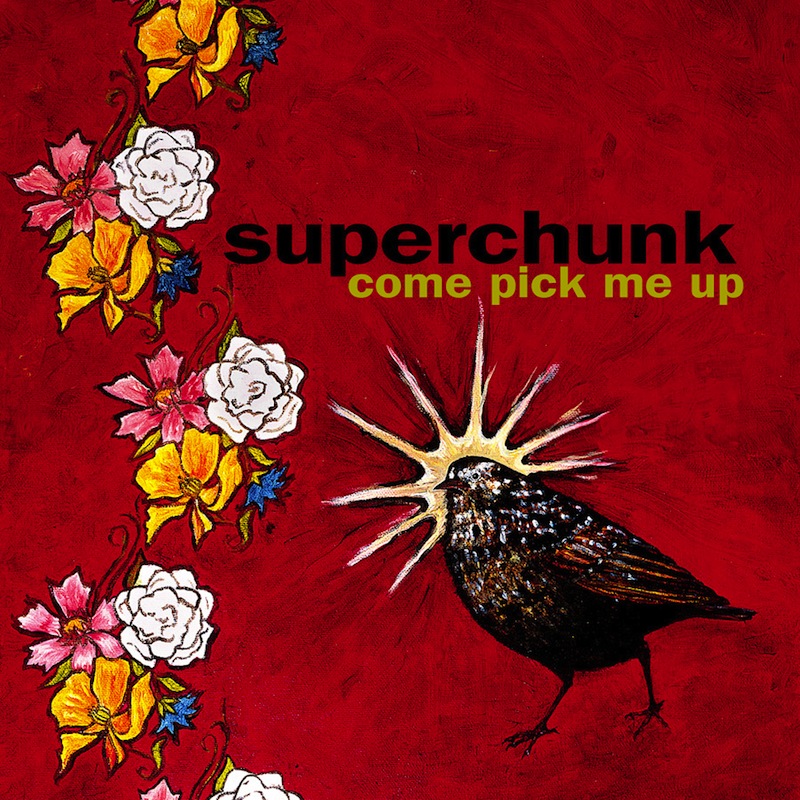 Review: Superchunk – Come Pick Me Up Superchunk
Come Pick Me Up (reissue)

There is a point in the evolution of every great band where they have an opportunity to make a breakthrough, a massive leap forward. For Superchunk, it was 1999’s Come Pick Me Up. What made the difference was Jim O’Rourke stepping in as co-producer, adding horn and string arrangements and flourishes that would have been hard to imagine previously. Now it’s being re-released, remastered from the original tapes, with new liner notes from bassist Laura Ballance and Peter Margasak of the Chicago Reader. Bonus tracks will be available on digital download, and just serve to drive home how essential the release has been to the genre of ‘indie rock.’ –Stakerized!