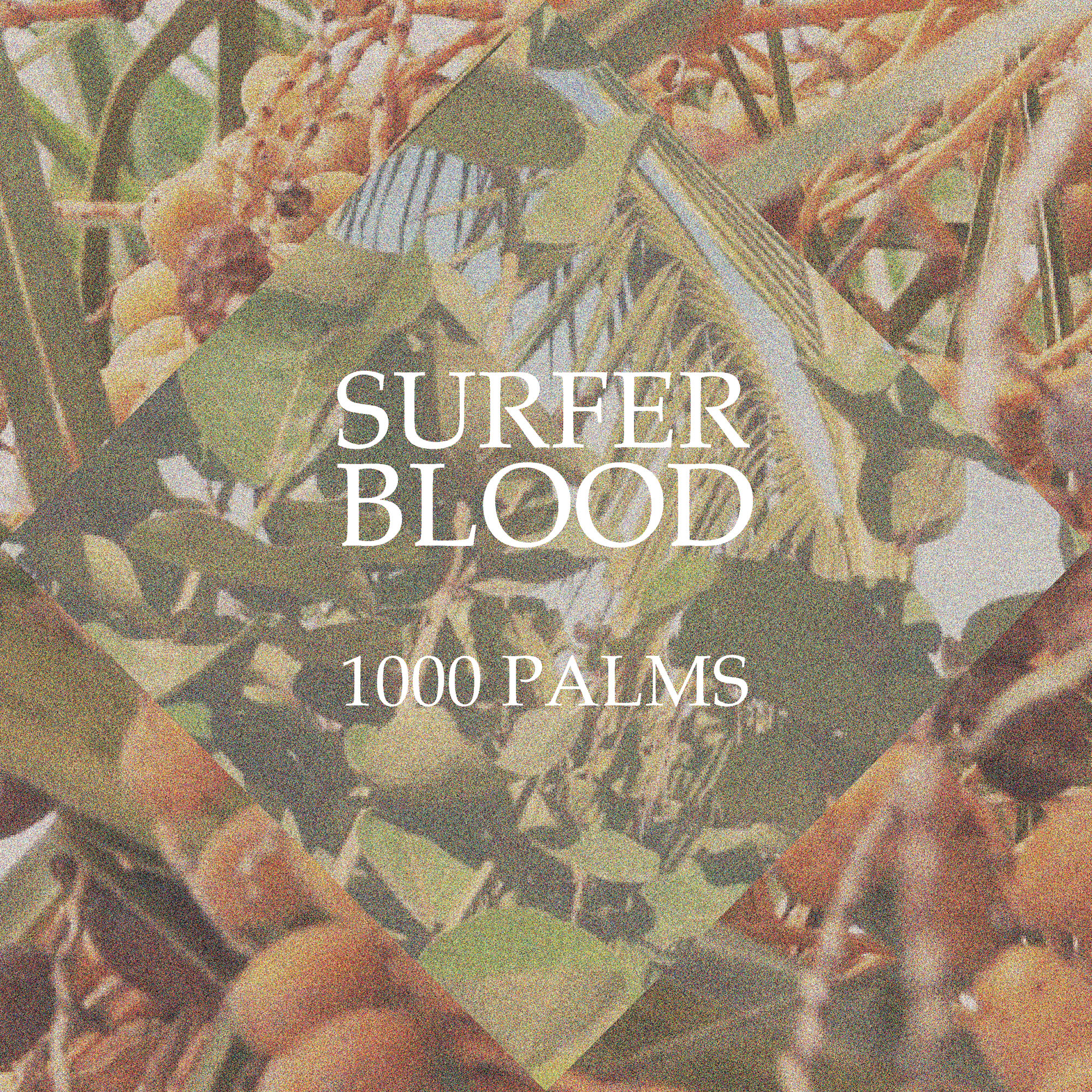 If the sounds coming out of the anti-establishment turned super-establishment skate shops give a boost to your day, Surfer Blood will not disappoint. They’ve got catchy riffs, a nasally but yearning vocalist, and an almost religious dedication to love songs. While much has changed with the advent of Surfer Blood’s new album, there are some obvious pitfalls that the band continues to fall into. Their sound has definitely changed—the garage-rock instruments, which gave John Pitts’ endlessly rhyming falsetto the slightest status of musicianship, have been completely fuzzed out. This could be cool if you could still tell when one track ended and the other began. At least their other albums had the decency of putting that one good track at the beginning. It’s the dullest school poem you never had to sit through. What they don’t provide in depth is made up for in the fact that each song will drag you back to the somewhat unwelcome nostalgia of the mid-90s or your teenage years. –Brian Udall