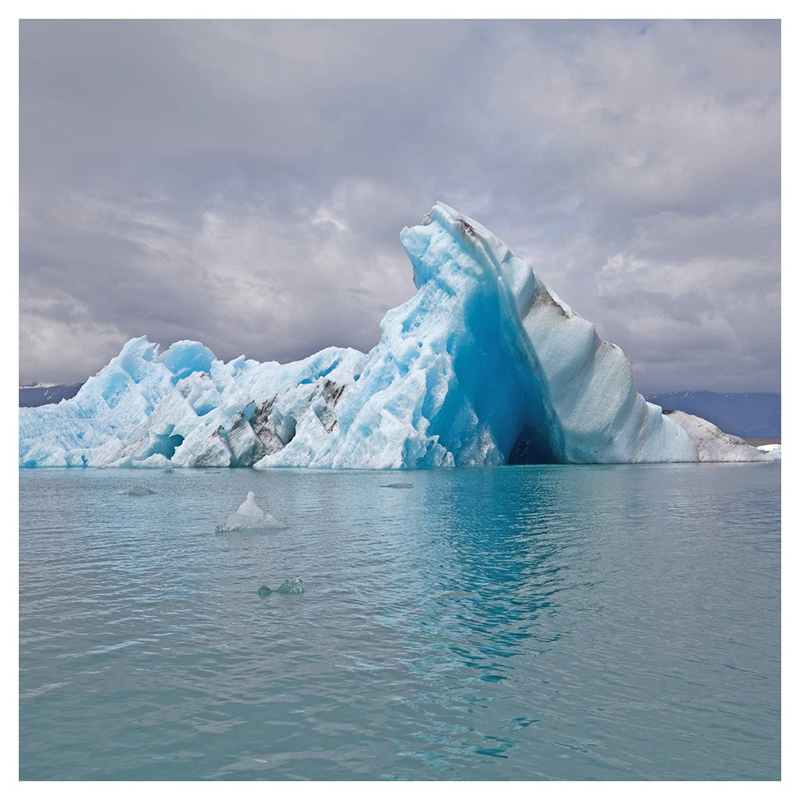 To say that Surfer Blood has had a chaotic and distressing couple of years would be an understatement. Since the summer of 2012, the band has experienced a run-in with the law (resulting in the arrest of frontman John Paul Pitts) and the loss of guitarist Thomas Fekete, who died of cancer in 2016. To add insult to injury, the band’s previous two releases, Pythons (2013) and 1000 Palms (2015), were received with lukewarm appraisals from critics, despite the band’s widely acclaimed and highly rated 2010 debut album, Astro Coast. Fortunately, Surfer Blood’s recent release, Snowdonia, is noticeably more concise and alert than the band’s two previous albums. However, this cautious precision is a dual-edged sword that works both for and against the album. As a result, Snowdonia is a mixed cauldron of clean-cut indie-pop songs that occasionally boils over into saccharine territory.

Snowdonia launches with the song “Matter of Time,” a track that encompasses the innocent, non-threatening guitar harmonies of indie-pop groups such as The Shins with an enthusiastic nod to garage-rock artists such as Mikal Cronin and Ty Segall. It’s an optimistic track, supplemented by Tyler Schwarz’s mid-tempo drumming style. The track presents an overarching celebratory theme, peppered with Pitts’ idealistic lyrics as he sings, “In a world so full of murky intentions / We’ll make ourselves a home.” Whether intentional or not, “Matter of Time” is a subtle augur; an indication of the safe and formulaic direction that the album takes.

The following track, “Frozen,” mimics a similar musical trajectory as “Matter of Time,” with a few minor discernible differences. Pitt trades his previously enthusiastic vocals for a more urbane approach, encompassing the polite charm of Weezer’s Rivers Cuomo settled neatly amid Michael McCleary’s echoing guitar refrains. It’s an upbeat, buoyant and—whether you like it or not—melodious song that has the potential to get lodged in your brain for several days, despite only hearing it once or twice.

Snowdonia’s carefree introduction deters slightly with the unexpectedly nostalgic track “Dino Jay,” a tune that gives all the indication of heading into a deeper, more evocative direction than did its predecessors. Yet, despite the brief introduction of grungy guitars and sobering vocals, the track almost immediately relapses into nonchalance, kept afloat by Schwarz’s rollicking albeit unwavering manner of drumming—a commitment that shows no hint of exhaustion throughout the duration of the album. “Dino Jay” is a quintessential example of the self-imposed boundaries that monopolize this album, keeping it neatly tucked into familiar territory.

Ultimately, Snowdonia turns over a new leaf in Surfer Blood’s discography, putting to rest the previous two prosaic albums while maintaining all of the elements of surf-rock and indie pop that initially made Surfer Blood a household name in both major music magazines and local record stores alike. And although Snowdonia is formulaic and predictable at times, it’s also a solid reminder of what the band is capable of: authentic, narrative-driven surf-rock infused with an undisputed stroke of liveliness in all that they do. –Kristin Porter