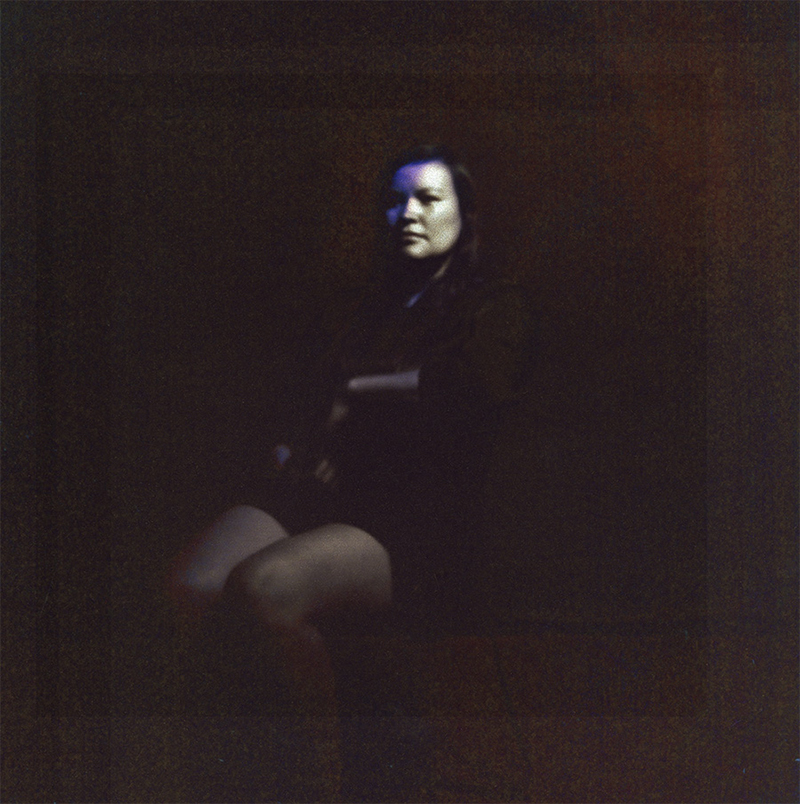 Suuns are entering that yet-unnamed genus that’s settled into the no man’s land between industrial and art/post-punk which I’m going to call hexism. Hexist bands have shrugged off the almost all-encompassing feature of music as being unchallenging. This was made popular by bands such as Godspeed You! Black Emperor and Swans. The difference between Suuns and their contemporaries is that Suuns are not afraid to get rid of what seems to be a defining characteristic of this emerging genre, anti-aesthetics—which kind of blows my mind, because it’s pushing against a predominately untouched boundary of hexism. While they’ve dabbled in the industrial, darker ethos of this genre before, it is in Hold/Still, their third album, that Suuns have tasted the suckled venom of disharmony and the familiar juice of melody and are now free to travel between both worlds at will. Throughout the album, they play a game of catch and release, and they’re doing it with some genuinely funky hooks in a pitch black stream.

The first song of the album, “Fall,” is a flagged marker that shows both their allegiance to hexism’s repetitive dissonance and also where they’re jumping off from their previous album, Images Du Futur. This is to say that they are aware of their position on the spectrum, a self-consciousness that comes across Ben Shemie’s lyrics in the first noticeably melodic song, “UN-NO.” In it, Shemie sings, “I got a thought on my mind / I’m gonna keep it inside / I’m gonna lie to you.” After wailing out, “No way man,” he goes on with a little wordplay for all you MCs out there trying to capture the feeling of regret, “Yeah you’ve heard this before / ’Cause once you no / you can never un-no.”

Hold/Still continues in this way, bouncing between poles without sacrificing solid transitions between each one. The tracks that evoke grunge are fewer in number but establish a baseline that underlies the band’s image development, namely, a dark minimalism from which they are free to branch out in any direction. Previously, Suuns’ foray out of this minimalism was directed towards a cynical psychedelia, which garnered them a lot of attention. Instead of letting the limelight freeze them in place, Hold/Still has the funk sprawled naked across velvet cashmere. It’s edgy and you’ll fall for all its sensual, shaded curves.

While the more hexist songs provide a ground zero, it’s the songs that are able to contain this sexism and still manage to enthrall you that most impress. I’m thinking, most pointedly, of the song “Mortise and Tenon,” which draws from the likes of Thom Yorke’s work. Shemie comes out with a kind of repressed enjoyment, singing, “How’s it gonna be? / I really like this feeling / And I wanna make it last,” after which the music paints shaded lights that pop around his sight—his perception of happiness. It isn’t until the last song, “Infinity,” that we get the clearest picture of what the album is trying to convey. It’s poetic in the way that poems are able to take large emotions and condense them into bite-sized pieces. We stand with Suuns as they play in the juxtaposed alleyways, hidden from the bustling, burning highways. We’re cloaked in the shadows with all the other outcasts, listening to Shemie as he acknowledges those who listen and feel. “And now I see / I’m in a street / Blood red light / Infinity/ Isolation.” –Brian Udall