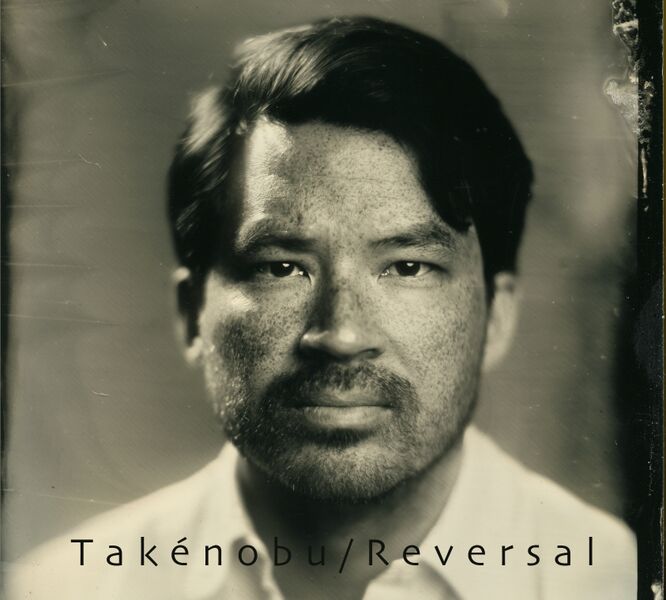 These compositions by Nick Takénobu Ogawa are things of immediate, apparent beauty. He’s a classically trained cellist who sets his instrument at the service of beautifully eliding, looping and soaring songs of multi-instrumental prowess and emotional weight. It is this ability to master the dynamics of a rock composition that makes Takénobu’s music easily accessible for those who may not be immediate fans of classical or even instrumental music. Reversal finds Takénobu bridging that divide. Certainly, Reversal’s swelling yet gentle climaxes—which include a mandolin, violins (played by Brian Harper), glockenspiel and a Rhodes piano—folded into expertly played cello pieces and move toward universal consumption. There aren’t too many people who wouldn’t be moved in some way by the tracks. Blame it on the cello’s natural timbre or the means in which it is employed, but it is difficult not to walk away from this album without feeling something. –Ryan Hall