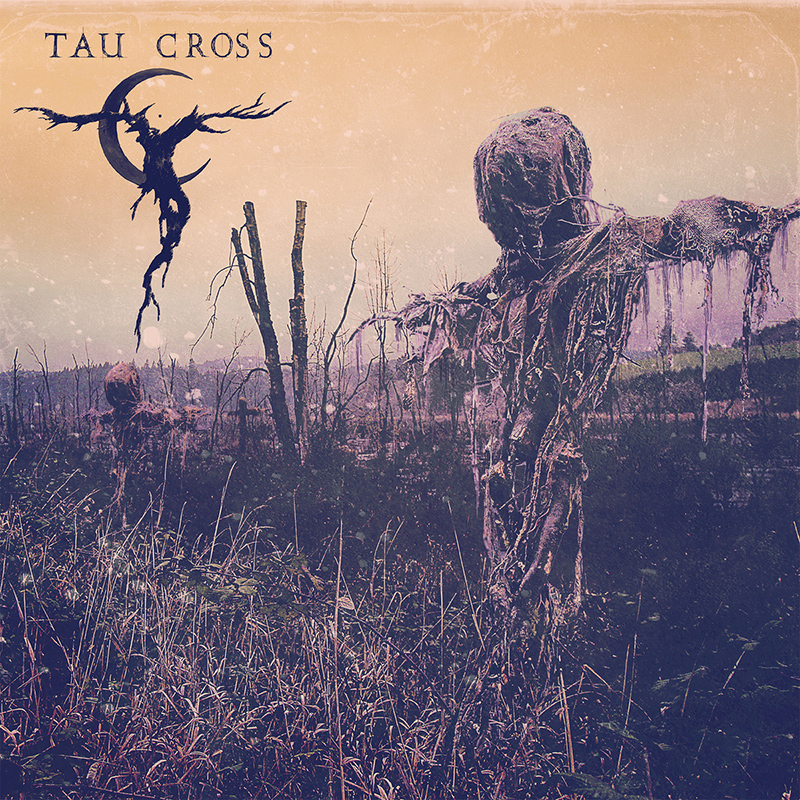 In the age of super-groups—where some have made pretty established names for themselves—comes the question, Is Tau Cross a super-group? No, not just because it has Rob “The Barron” Miller of Amebix fame, the drummer from Voivod and some other dudes that aren’t in anything that hundreds of people have actually heard. But fuck, they are a “super” group all the same—that’s for damn sure. The whole album reeks of music that doesn’t sound like anything else. A strong album needs a strong opening track, and “Lazarus” starts things rocking that extra shit out of your bowels. It also falls far from the tree of what “The Baron” has done before, who exercises pipes he might not have used previously. It’s ripping rock/metal/hardcore/punk and everything else that’s cool. It’s an album of completely memorable catchy songs that you need to hear. –Bryer Wharton