Review: The Adarna – How Perceptive 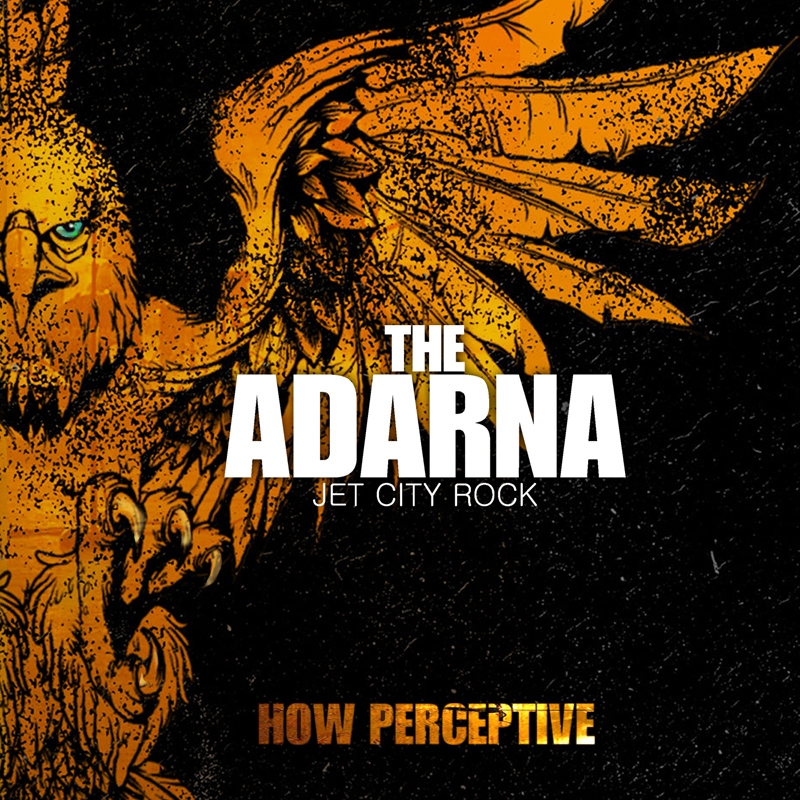 The Adarna
How Perceptive
Soundgate Records
Street: 04.24
The Adarna = Flickerstick + early ’80s U2 + The Killers
Although most permutations of pop music are not a main construct of my wheelhouse, I must say the tasty slabs provided by Seattle’s The Adarna are pop enough to provide for at least one or two sing-along moments for EVERY SONG, but never go so sugary as to make their album How Perceptive unpalatable after a few listens (which was evident by the fact that I spun the album six times in a row upon first examination). There are rock elements from early ’90s Seattle found on songs like “Sugar” and portions of “Superman,” which are found in two different forms on the album—both “rock” and “acoustic” versions—each of which sound different enough to not make the listener feel they’ve been subjected to “rehash.” Considering the fact that How Perceptive is a debut, I am hoping that my only complaint about the album (not enough music) will be rectified the next time around. (Kilby: 07.17) –RGB Robb
Photos: