Review: The Black Ryder – The Door Behind the Door 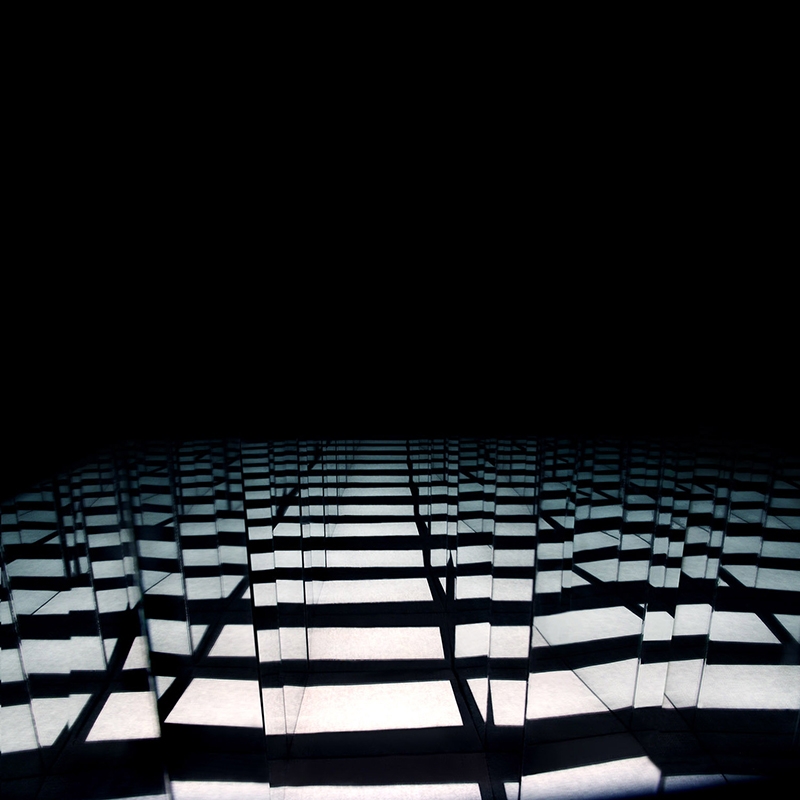 The Black Ryder
The Door Behind the Door
The Anti-Machine Machine
Street: 02.24
The Black Ryder = Slowdive + My Bloody Valentine
The Black Ryder’s sophomore album is the duo’s long, sublime leap into a sprawling, kaleidoscopic soundscape. The chilling instrumental opener—featuring churning psych over a processional beat—doesn’t lead anywhere, but the second track, “Seventh Moon,” sets the tone for the rest of the album as it springs into a dense and cinematic undercurrent for a slow drum groove and Aimee Nash’s wispy vocals. The album is deliberate—each song unfolds to reveal new textures and layers that both build upon and depart from the previous track. “Throwing Stones” and “Until the Calm of Dawn” recall The Velvet Underground, though the former ascends into an uplifting gospel chorus and the latter pans out into a surreal whisper amid gossamer synths. The album is staggering and slow-burning. In the last song, a string ensemble renders chord progressions for 12 ethereal minutes, leaving listeners hopeful, somber and hanging in midair. –Kathy Zhou
Photos: