Review: The Crown – Death is not Dead 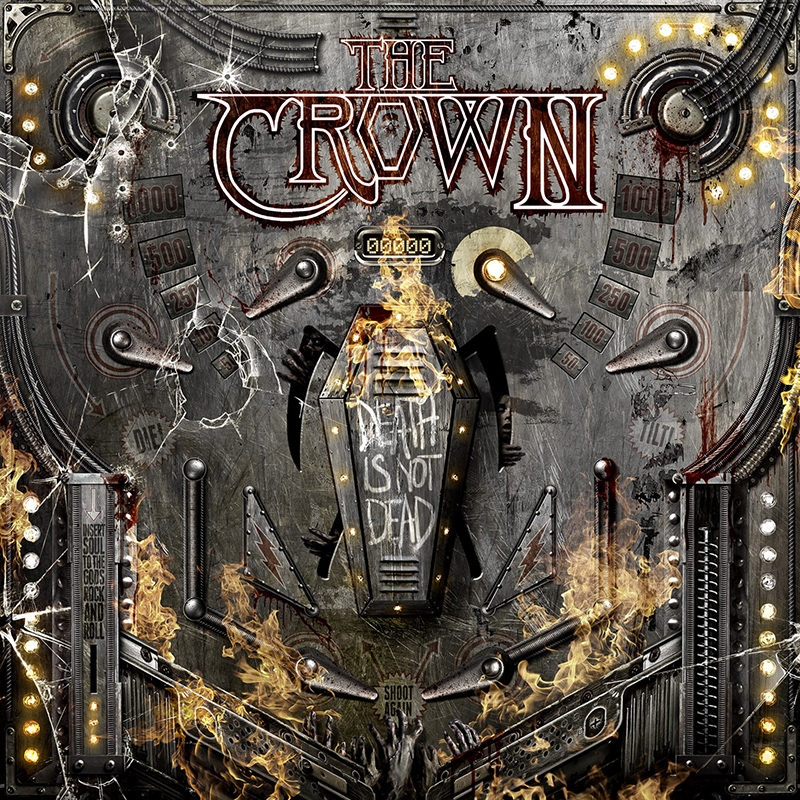 The Crown
Death is not Dead
Century Media
Street: 01.13
The Crown = The Haunted + At the Gates + Crown of Thorns
Back in 2000, there was a bunch of buzz about this “The Crown” band and their album Deathrace King. I ate the hype and snagged the album, and yeah: It was a beast and still is. Sadly for me, each album The Crown released afterwards was always mediocre—they never stuck like Deathrace did. The band is known for releasing some beastly death/thrash, though—even on the albums I wasn’t fond of. Death is not Dead was quite the surprise for me, however. They stuck to that death/thrash style, but there’s actually a hell of a lot of added guitar melody, and it works extremely well. “Eternal” is a fantastic song. The entire album sticks and plays to the band’s strengths with renewed intensity for creating highly memorable songs. Death is not Dead plays out as great death/thrash record, or even an older school melodic death metal album. –Bryer Wharton
Photos: