The Dandelion War = God Is An Astronaut / Explosions In The Sky 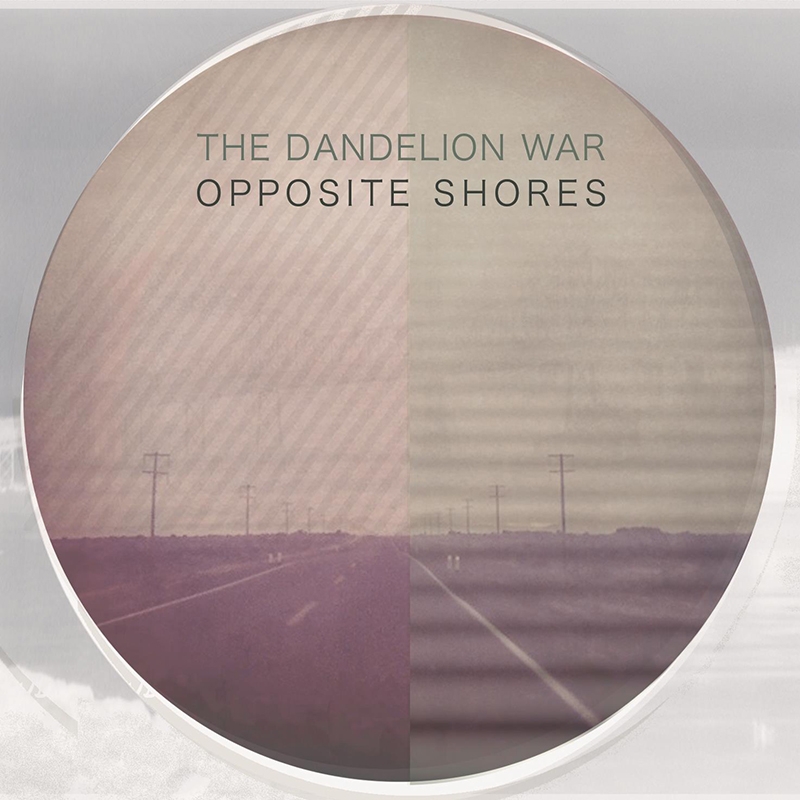