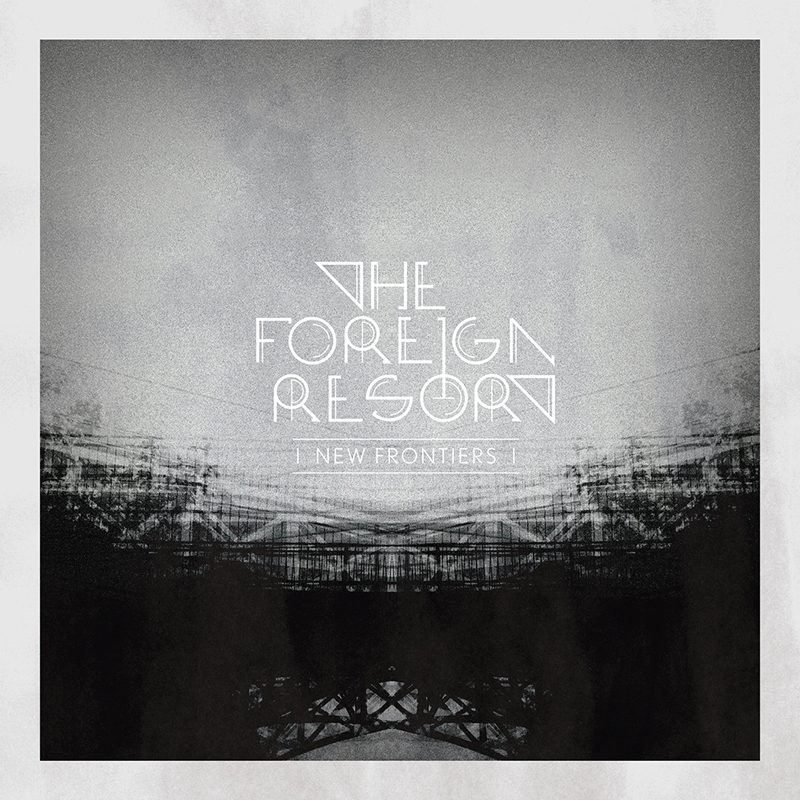 If you are looking for a sound that you have never heard before, you might want to try something else. Although this is a new release, it is nostalgic gold. It has that post-punk, dark alternative rock sound we all have become accustomed to. The front man’s voice had me begging for a variance. His vocal style became too whiney for me after the third song. This music is put together well, but I really wish they would have picked up the pace on a few tracks and shown a little more of what they are capable of. On the plus side, once “Dead Leaves” began playing I became entranced by its pulsating, driving beat. The song progressed with its refreshing, clear notes and delay on the electric guitar—I was in audible heaven. I like this one, but I will take it in small doses. –Mistress Nancy