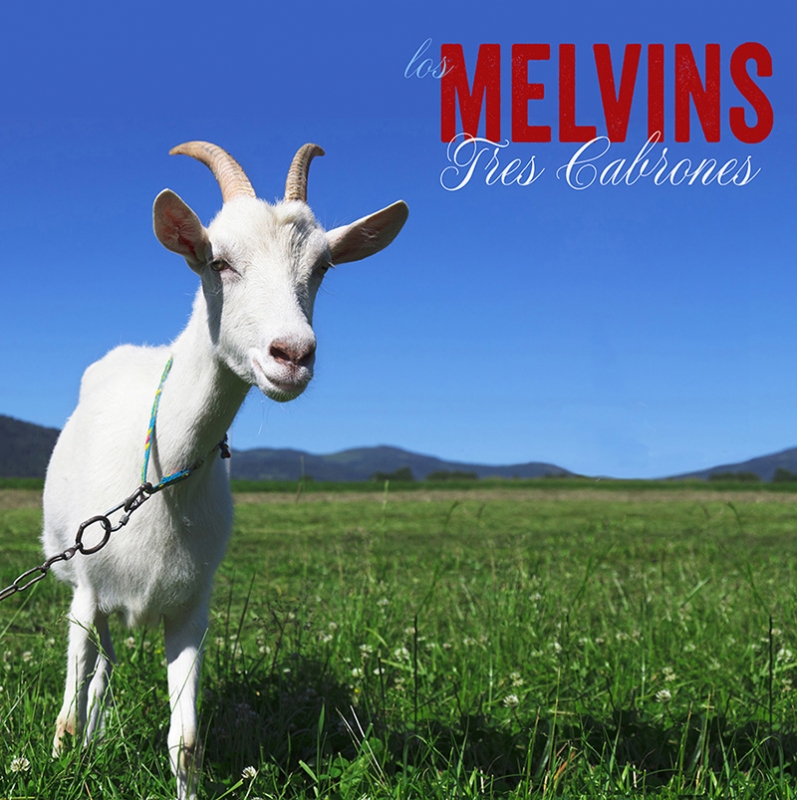 The Melvins
Tres Cabrones
Ipecac
Street: 11.05
The Melvins = Butthole Surfers + My War/In My Head–era Black Flag + Lysol-era Melvins
For their 19th (!) studio offering, Aberdeen’s infamous sludge trio returns to its original 1983 incarnation with Buzz Osborne on guitar, drummer Dale Crover playing bass and original drummer Matt Dillard (who left in ’84) handling skins. Though their formula’s an institution at this point in a 30-year career, Tres Cabrones does hearken back to their young punker days with ripsnorters like “Walter’s Lips” and “Stick em’ Up Bitch,” while iron-bellied lurchers à la “City Dump” and “Dogs and Cattleprods” scream “classic” Melvins throughout. Perhaps the band’s great statement is their penchant for enlisting “new” personnel to jimmy the lineup, while still sounding unequivocally “Melvins” in execution. “Tie My Pecker to a Tree” and “99 Bottles of Beer” would play like hokey tripe if left to any other band, but on a Melvins album, it’s a feat of demented conviction, of commitment to craft and identity—an excellent record. –Dylan Chadwick
Photos: