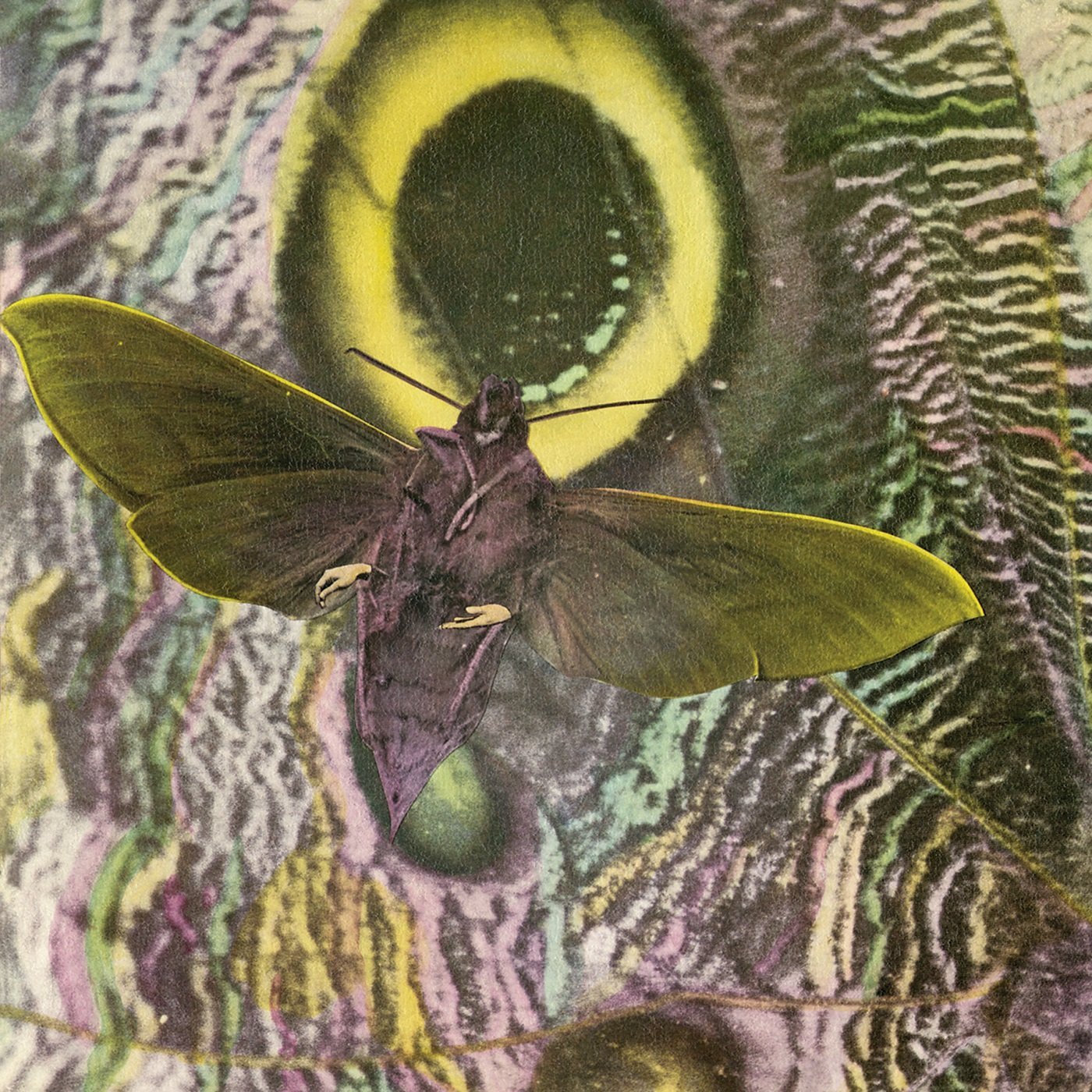 A reissue of the band’s original EP release in 1981, Pay Attention! doesn’t quite do it even some 30 odd years later. Maybe it’s the vocals, the unpredictable rhythms or the sporadic instrumentation. It just didn’t satisfy any sort of musical craving for me. It’s a strange blend of harmonizing vocals and alternative rock. “Afghan Farmer Driving Cattle” is the opening track and the one I disliked least. I appreciate the chaotic sound The Mothmen were experimenting with, but I think this rerelease came about seven years too late. –Kamryn Feigel