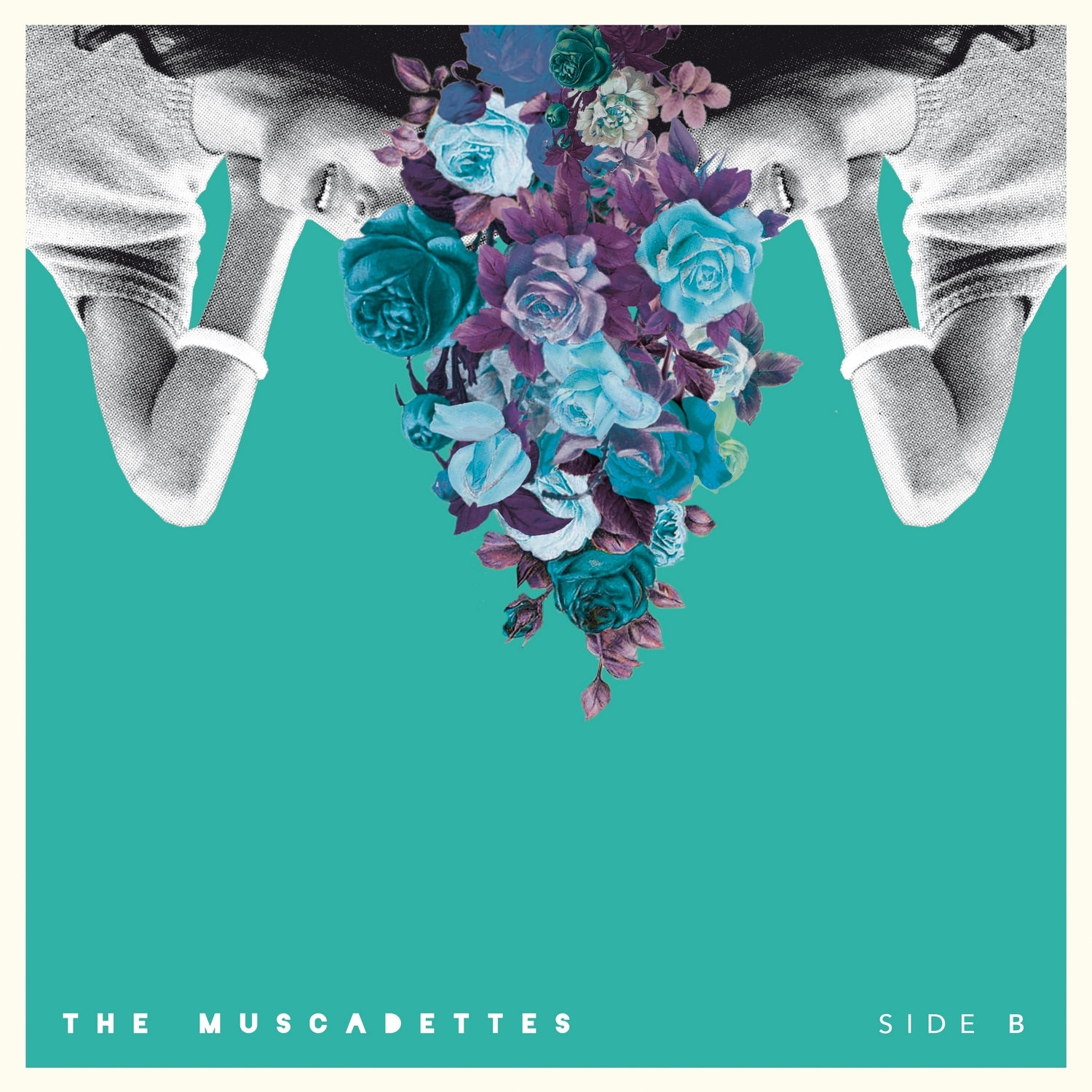 Review: The Muscadettes – Side B The Muscadettes definitely get pop and are a primo example of solid surf rock. Their last album, called, yes, Side A, is a super fun, punchy pop album. This one is, too. Their lyrics are somewhat predictable, like those in “West Coast Daze,” with mentions of boardwalks and palm trees and cruising down highways and California skies. Some of their songs have some funky keyboard work, and sparkly, chiming chords à la Peach Kelli Pop. Even though I’m at a point where most surf rock feels contrived, this album does have some notable features, and I think for mega surf rock fans, it’s a good one to look into. –Erin Moore