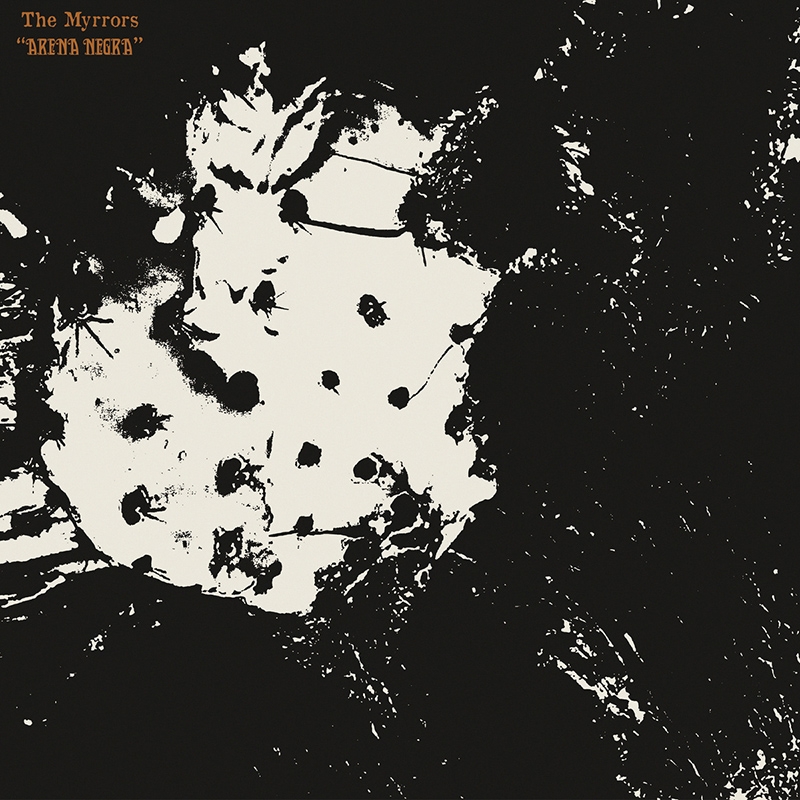 The Myrrors
Arena Negra
Beyond Beyond Is Beyond Records
Street: 03.24
The Myrros = Weird Owl + The Cosmic Dead
After years apart, the boys from The Myrrors reunited in Tucson to pursue Arena Negra, their full-length LP. Arena Negra is a minimalistic, experimental psychedelic venture—a sound all of its own that’s all things psychedelic without the stigma of rock music. Arena Negra is a heavy, rhythmic jam album, which incorporates worldly sounds. Imagine listening to psychedelic whirrs combined with 1960s avant-garde, Indian ragas and the flute of Turkish Sufis. Arena Negra isn’t about lyrics or explicit vocals—between the droning violin and the haunting clarinet, the distant chants rise and fall with the music, often blending in completely. Every track took me deeper through the painted picture of western desert and the spinning of the sun and the moon— undeniable inspirations—especially tracks like “The Forward Path,” a daunting 20-minute song. –Lizz Corrigan
Photos: