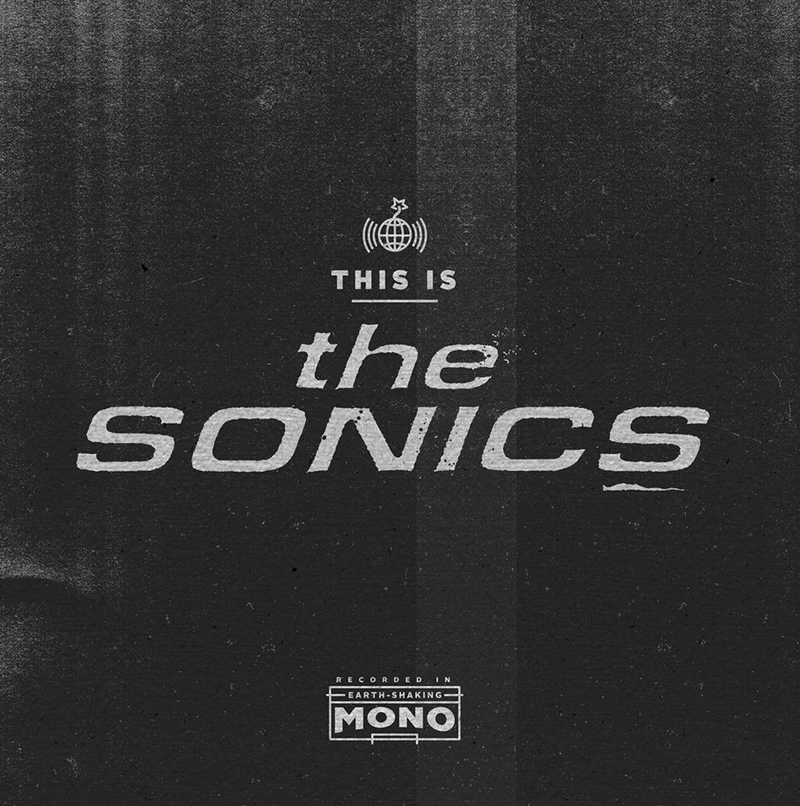 Review: The Sonics – This is the Sonics

The Sonics
This is the Sonics

At last, after 49 years, the original garage punkers come back with their unique blend of R&B-influenced garage rock with their brand-new, recorded-in-mono-tone album, This is the Sonics. It appears to pick up where they left off, the only difference in style being a slightly aged sound, but like a good wine, it comes across as brilliant and awe-inspiring. Their energy through all 12 tracks is unrelenting, and even after all these years, The Sonics still have the raw power that makes their new numbers like “Bad Betty” and “Livin’ in Chaos” almost as notable as their more iconic songs like “Strychnine” or “Psycho.” Other great tracks include the crudely socially aware “Save the Planet” and a cover of Bo Diddley’s “You Can’t Judge a Book by the Cover.” This is pretty fun, so take a chance and dig it. –Nick Kuzmack