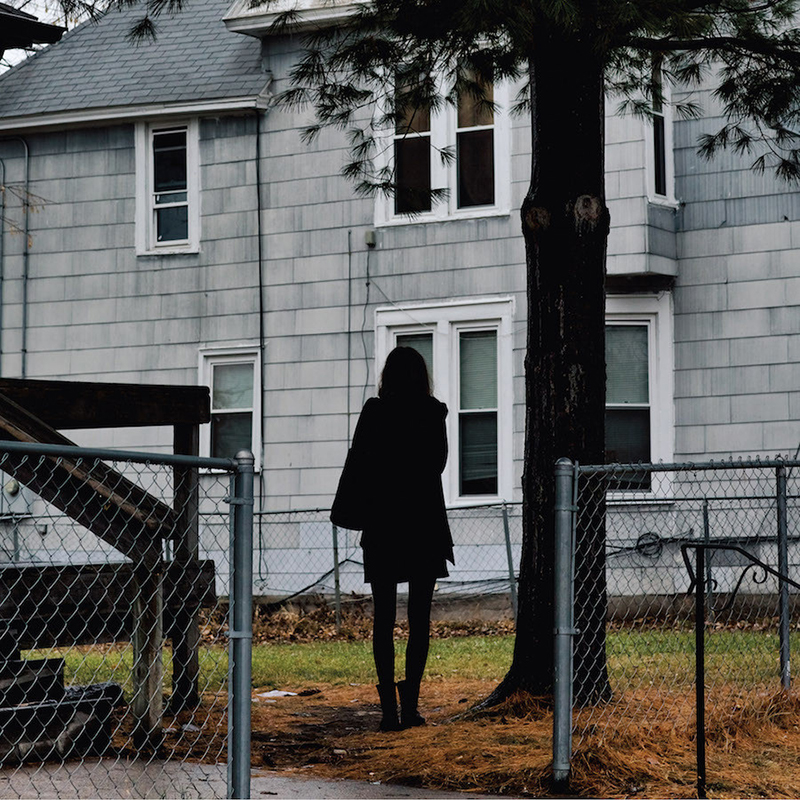 Review: The Tallest Man on Earth – Dark Bird is Home The Tallest Man on Earth
Dark Bird is Home

Kristian Matsson goes by The Tallest Man on Earth and has released four full-length albums and two EPs. He is typically grouped into American folk for his acoustic sets and steady drumming. Dark Bird is Home is slightly less folkish, using more than acoustics alone. He adds the piano, french horn, frequent-yet-subtle synthesized effects and a series of open-tuned chords. Dark Bird is slower than the previously distinguishable folk-stomping and strumming, but it still fits, instrumentally, into the folk-genre with raspy vocals and acoustic reverbs—its lyrics set him apart. Dark Bird is somber with songs that reflect and look forward simultaneously. In “Little Nowhere Towns,” he cries, “And I barely can remember little feet on solid ground / And the drinking part is useless when you bury away from sounds / Carolina where are you ending up this time.” As this great album progresses, the tempo quickens while the timbre remains latent and searching for answers. –Lizz Corrigan